The Assam government on Tuesday issued a high alert over cyclone 'Amphan' and directed the state disaster management authority to set up a control room to deal with the situation. 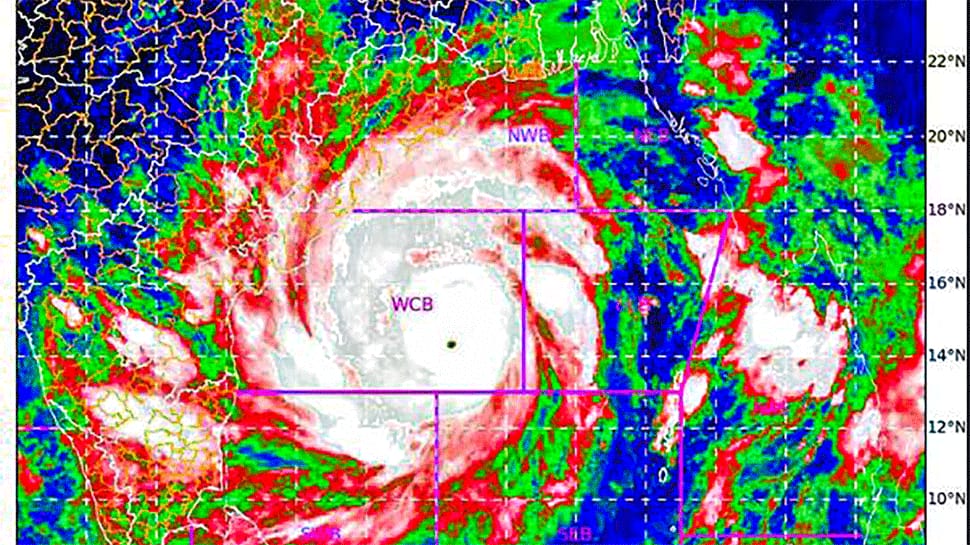 Guwahati: The Assam government on Tuesday issued a high alert over cyclone 'Amphan' and directed the state disaster management authority to set up a control room to deal with the situation.

Quoting the India Meteorological Department (IMD), Chief Secretary Kumar Sanjay Krishna said there is a strong likelihood of widespread effect of the cyclone in Assam, especially in west Assam districts.

"In view of the above, you are requested to ensure that both preventive and response systems are put on high alert to avoid any loss of life and property," he said in an "Extremely Urgent" message to all division commissioners, district deputy commissioners and state disaster management authority.

He also directed the officials concerned to keep the State Disaster Response Force (SDRF) informed for their services whenever necessary.

"CEO, ASDMA may like to consider putting a control room in place for this," Krishna said.

In its latest bulletin, the Indian Meteorological Department has predicted very heavy rainfalls in the western districts of Assam on Thursday.

"Light to moderate rainfall at most places with heavy to very heavy falls at a few places over the western districts of Assam and Meghalaya on 21st May," it said.

The severe cyclonic storm over the west-central Bay of Bengal was on Tuesday afternoon hurtling towards the Indian shores in West Bengal and Odisha where lakhs of people were evacuated from vulnerable areas, officials said.