Hindu Mahasabha is set to file a review plea on Monday (December 9) seeking review of the apex court's decision to allocate 5-acre plot of land to the Muslim side to build a mosque. 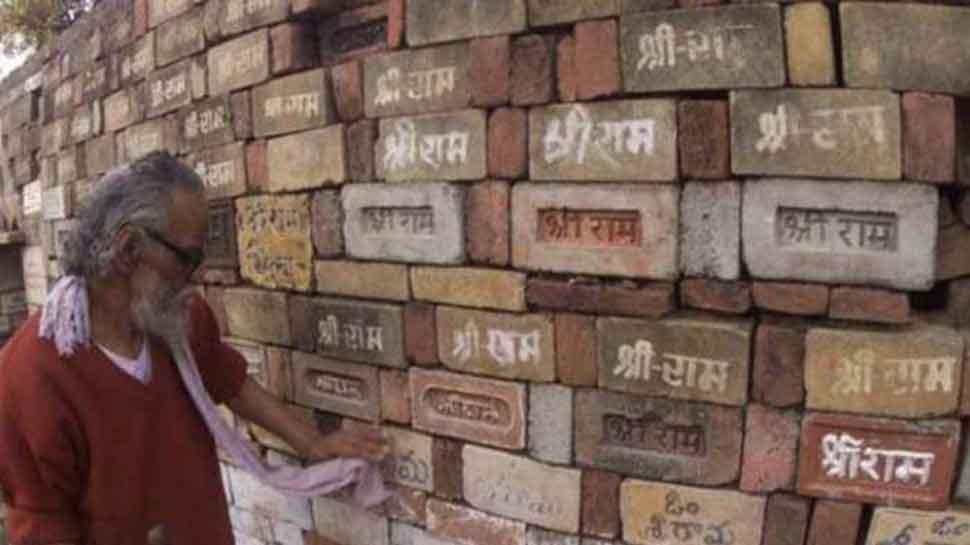 In the first review petition from the Hindu side against the Supreme Court (SC) verdict in Ram Janambhoomi-Babri Masjid land dispute case, the Hindu Mahasabha is set to file a review plea on Monday (December 9) seeking review of the apex court's decision to allocate 5-acre plot of land to the Muslim side to build a mosque.

It is to be noted that six review petitions have already been filed by the Muslim side in top court challenging the November 9 verdict of a five-judge SC bench. Hindu Mahasabha lawyer Vishnu Shankar Jain said that the outfit will move the petition on Monday. In its plea, the Hindu Mahasabha has argued that in its ruling the top court had said that both the inside and outside courtyard of the disputed site in Ayodhya belongs to the Hindus, so the Muslims must not get any alternative piece of land to build a mosque.

"We will file review petition today challenging SC decision of granting 5 acres of land to the Muslim side in another site at Ayodhya or anywhere the Board finds it suitable, in the Ayodhya Babri Masjid land dispute case," Jain said.

The first petition seeking review of the SC verdict was filed on December 2 by Maulana Syed Ashhad Rashidi, legal heir of original litigant M Siddiq and also the Uttar Pradesh president of the Jamiat Ulama-e-Hind. Four separate peitions are filed by Maulana Mufti Hasbullah, Moulana Mahfoozur Rehman, Mishbahuddin, Mohd Umar and Haji Nahboob, who are all supported by the All India Muslim Personal Law Board (AIMPLB) and one plea has been filed by Peace Party president Mohammad Ayub.

Notably, the Sunni Board, which was awarded the land by the SC, has decided against reviewing the SC verdict. It has, however, put off a decision on accepting the land and has declared that the board will discuss this part of the ruling only after the government makes an offer.

On November 9, the SC had delivered its verdict saying that the disputed 2.27 acres of land site in Ayodhya belongs to Hindu party and ruled that Sunni Waqf Board will get 5-acres of land at an alternative site for building a mosque. The apex court clarified that either the Central government can give the five-acre land to the Sunni Waqf Board from the nearly 68 acres of land which it had acquired in 1993 under the Acquisition of Certain Area at Ayodhya Act or the state government could hand over the piece of land at a "suitable prominent place in Ayodhya".