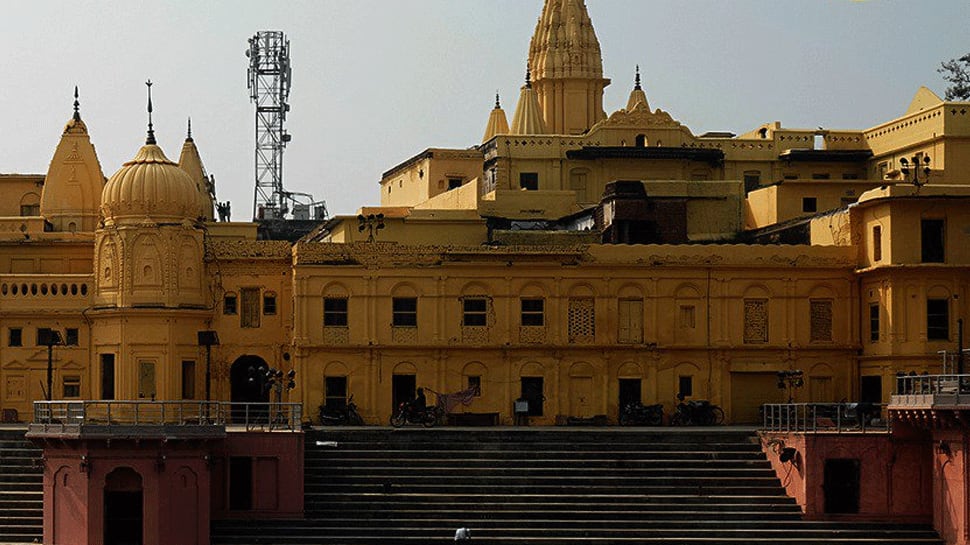 The court asked the parties concerned to suggest the name of a mediator or panel of mediators. Responding to petitions, Chief Justice Ranjan Gogoi said, "We intend to pass the order soon."

The bench had on February 26 had suggested an amicable resolution in the case through mediation and reserved its order for March 6.

"During today`s hearing, Justice Bobde said, “It’s about sentiments, about religion and about faith. We are conscious of the gravity of the dispute."

"There need not be one mediator but a panel of mediators. When the mediation is on, it should not be reported on. It may not be a gag, but no motive should be attributed to anyone when the mediation process is on," he said.

Justice Bobde said, "We have no control over what happened in the past, who invaded, who was the king, temple or mosque. We know about the present dispute. We are concerned only about resolving the dispute."

“Even if there is only one per cent chance, it should be explored," Justice Bobde had said emphasising for mediation in the matter.

While Muslim side and Nirmohi Akhada from the Hindu side in the case agreed for mediation, the counsel appearing for deity Ram Lalla Virajman, Akhil Bharat Hindu Mahasabha and Mahant Suresh Das were opposed to it saying court-appointed mediation had failed on earlier occasions.

The bench had recorded that apart from Nirmohi Akhada, Hindu sides in the case were not agreeable to mediation and that it could invoke its power under Section 89 of Civil Procedure Code for alternate dispute mechanism.

"We are considering a possibility of healing relationship," the bench had observed.