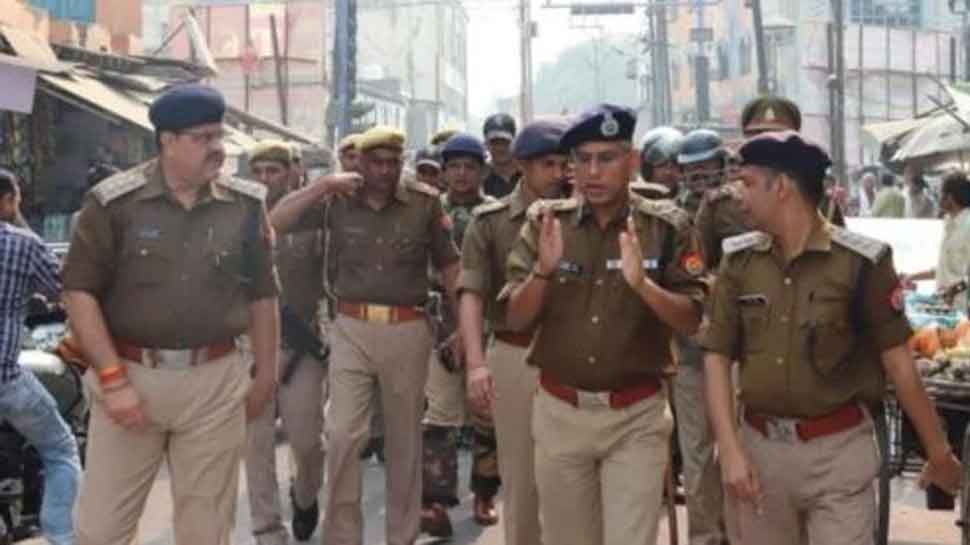 NEW DELHI: The Supreme Court will pronounce its historic judgement in the decades-old Ram Janmabhoomi-Babri Masjid land dispute case today. The landmark verdict will be delivered at 10:30 am.

On Friday, Chief Justice Ranjan Gogoi, who is set to demit office on November 17 held a meeting with Uttar Pradesh Chief Secretary Rajendra Kumar Tiwari and director general of police (DGP) Om Prakash Singh and took stock of security arrangements in the state.

Here is a timeline of the Ram Janmabhoomi-Babri Masjid title dispute case: