Expressing its displeasure over the special CBI court’s verdict in Babri Masjid demolition case, the Congress party on Wednesday said that the ruling runs counter to the Supreme Court’s previous judgement. 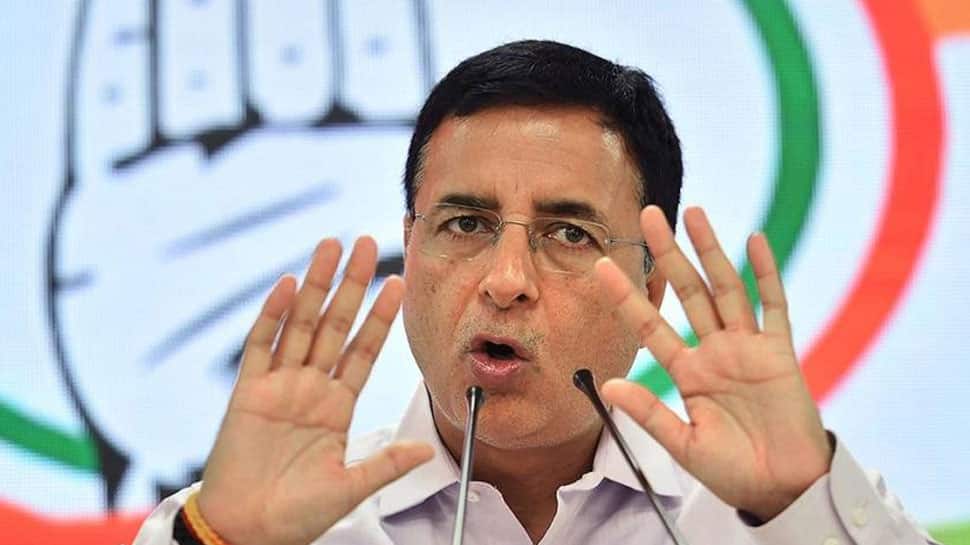 New Delhi: Expressing its displeasure over the special CBI court’s verdict in Babri Masjid demolition case, the Congress party on Wednesday said that the ruling runs counter to the Supreme Court’s previous judgement.

The main opposition party also demanded that the government file appeal against the acquittal of all 32 accused in the case. In an official statement, the party said that the decision of the court runs counter to the decision of the Supreme Court of India as the BJP-RSS were part of the conspiracy to demolish the mosque.

Addressing the media, Congress General Secretary Randeep Singh Surjewala said, "The decision of the Special Court to acquit all the accused in the Babri Masjid demolition case runs counter to the Supreme Court judgement as also the Constitutional spirit."

The decision of the Special Court to acquit all the accused in #BabriMasjidDemolitionCase runs counter to Supreme Court Judgement as also the Constitutional spirit.

"Every Indian, who has innate faith in the Constitution as also in the spirit of communal amity and brotherhood, expects and urges the Central and the state governments to file an `appeal,` against the decision of the Special Court founded in error and follow the letter of the law and the Constitution, without any partiality and pre-meditated prejudice.

"This is the true calling of rule of law and our Constitution," said Surjewala. He said, "The Supreme Court in its judgement dated November 9, 2019 pronounced by five judges clearly held that the demolition of the Babri Masjid was a clear illegality and `egregious violation of the rule of law`.

"Para 800 said, "The Constitution postulates the equality of all faiths. Tolerance and mutual co-existence nourish the secular commitment of our nation and its people." He said, "The entire country witnessed a deep-rooted political conspiracy by the BJP-RSS and its leaders to destroy the country`s communal amity and brotherhood for usurping power at any cost.

"The then BJP government of Uttar Pradesh was a co-conspirator in the designed attack on India`s Constitutional ethos. So much so that the Supreme Court was misled by filing a wrong affidavit on oath. It is only after a detailed examination of all these aspects, facts and evidence that the Supreme Court held the demolition of the Masjid to be `an egregious violation of the rule of law."