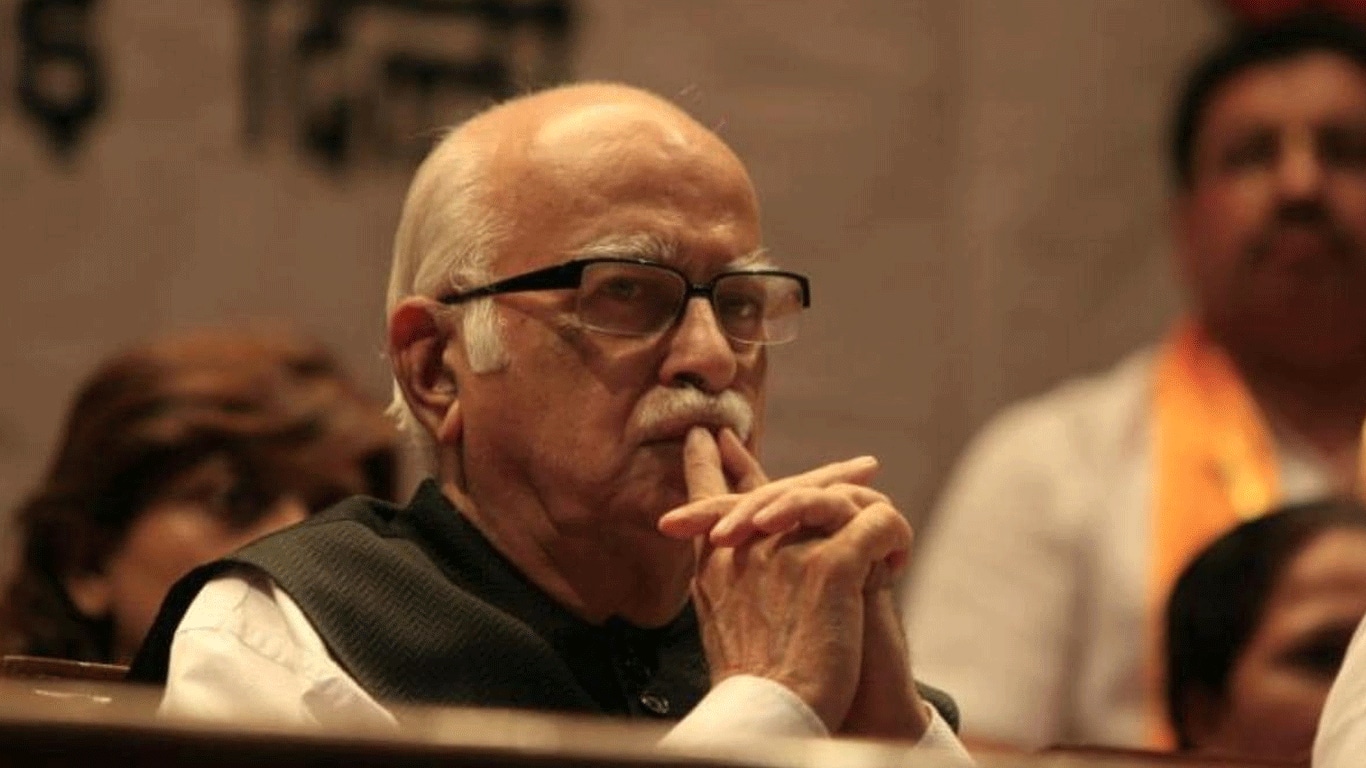 Ram Madhav said the acquittal in RJB conspiracy case was long overdue and urged everyone to welcome the court’s judgement.

“Victory triumphs. CBI court’s acquittal in RJB conspiracy case was long overdue. A malicious case against some of the most respected leaders of our nation has fallen aside finally after 3 decades. Everyone should welcome d judgement,” Ram Madhav tweeted.

Shiv Sena leader Sanjay Raut welcomed the verdict on the 1992 Babri Masjid demolition case and said the decision was awaited for the last 28 years.

''Maharashtra Chief Minister Uddhav Thackeray and the entire Sena party welcome the judgment as it was on expected lines. We should forget the incident now. If Babri wouldn't have been pulled down, we wouldn't have been able to see the Bhoomi Poojan of Ram Mandir. I congratulate all the leaders who were present there and who were involved in the protest,'' Raut said.

26 out of 32 accused were present in the court, including Sadhvi Ritambhara, Sakshi Maharaj, Vinay Katiyar and Champat Rai Bansal.

In the Babri demolition case, an FIR was registered against a total of 49 people. Of these 17 have died, the remaining 32 are still accused.