BJP's  Priyanka Tibrewal alleged, "I had challenged Mamata Banerjee's nomination, so she has made this complaint to harass me." 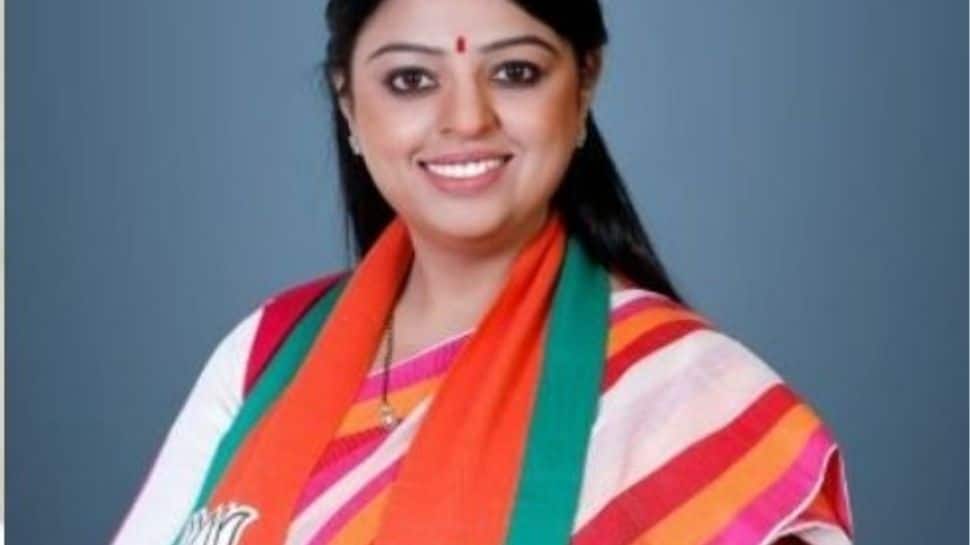 Replying to the Election Commission's show-cause notice over complaints of Model Code and Covid-rule violations, she said, "The Election Commission has sent me a letter after the Trinamool filed a complaint alleging that I had taken a huge number of people when I had gone to file my nomination and thus violated the Model Code of Conduct as well as the Covid-19 protocols. I will reply with whatever will be my answer,” IANS reported.

"I would also like to say that Suvendu Adhikari was alone in my vehicle. There was no one else. Arjun Singh and Dinesh Trivedi came in their own vehicle. So how did I violate the poll code? There was no flag in my vehicle either," she added.

"They said a number of cars were following me for nomination. But I cannot stop the general public vehicles as the Chief Minister does. I only participated in a 'kirtan' which was organised by the locals and not by me," ANI quoted her as saying.

Attacking CM Banerjee, she alleged, "I had challenged Mamata Banerjee's nomination, so she has made this complaint to harass me. It doesn't matter, as they won't be able to prove anything because I didn't do anything."

BJP fielded advocate and leader Priyanka Tibrewal from Bhabanipur constituency in the upcoming bypolls where she will contest against Chief Minister Mamata Banerjee. Banerjee has to win the Bhabanipur seat in the bypoll on September 30 to continue as the CM of West Bengal. The counting of votes will take place on October 3.

Tibrewal had come into limelight recently after she moved Calcutta High Court on the post-poll violence issue during Assembly polls and got a judgment in favour of the victims where the court ordered CBI probe into cases of rape and murder.