Hyderabad based Bharat Biotech has submitted an application to the WHO for Emergency Use Listing(EUL), becoming the 2nd made in India vaccine to apply at the global body for authorization. 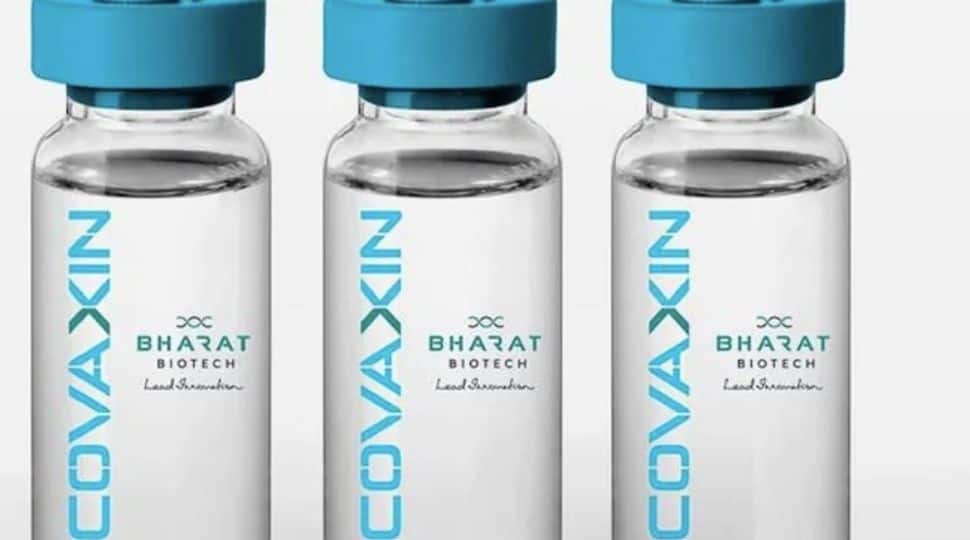 New Delhi: Hyderabad based Bharat Biotech has submitted an application to the World Health Organization for Emergency Use Listing(EUL), becoming the 2nd made in India vaccine to apply at the global body for authorization. Bharat Biotech had summitted its Expression of Interest (EOI) on the 19th of April with more information required according to documents on the WHO website.

Last week, speaking to WION exclusively, Suchitra Ella Joint managing director of Bharat Biotech said, that the COVAXIN is "proved to be neutralizing all these variants including the double mutant, which has been observed in India" & it has an "edge" given it is inactivated virus vaccines produced in cell culture or Vero cell platform.

The company plans to produce 1 billion vaccines via its 3 different facilities in 3 different states--from Hyderabad facility 200-250 million, Bangalore around 500 million doses and Ankleshwar, Gujarat to the tune of 200 million.

A benefit of WHO listing will allow COVAXIN to get global approval for use, something that has other benefits like the easy movement of Indians who have been vaccinated by it. While when it comes to mutual recognition of vaccines by countries is still under progress, if and when it comes into effect--WHO-approved vaccines will give an automatic benefit.

On 15th February, WHO gave emergency use approval to COVIDSHIELD vaccine produced by Serum Institute of India. So far 7 vaccines globally have been given approval by WHO for EUL, these are Pfizer's Comirnaty, AstraZeneca's AZD1222, Janssen's Ad26.COV2.S, Moderna's mRNA-1273 & Sinopharm's SARS-CoV-2 Vaccine. Russia's Sputnik, China's Sinovac and Cuba's have also applied for emergency approval.