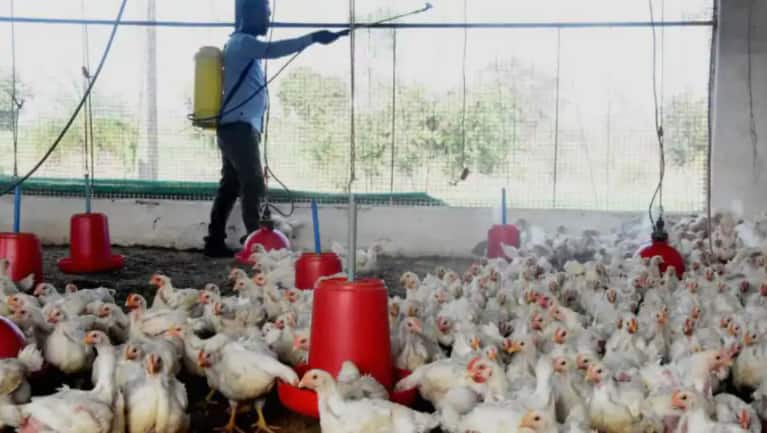 New Delhi: Bird flu has now been confirmed in Delhi, as eight samples sent to a Bhopal-based laboratory for testing confirmed bird flu in the national capital. All eight samples -- four from a park in Mayur Vihar Phase 3, three from Sanjay Lake, and one from Dwarka -- have been found positive for avian influenza, Dr Rakesh Singh from the animal husbandry unit of the Development Department told PTI.

The report of the test results reportedly arrived on Monday morning. A drive to cull ducks has begun has also been launched at the Sanjay Lake, where 10 ducks were found dead recently, Singh added.

Around 50 crows had earlier died in Central Park, Mayur Vihar Phase 3 in a span of three to four days, according to officials. A few samples were also sent to a lab in Jalandhar, but their results are awaited. 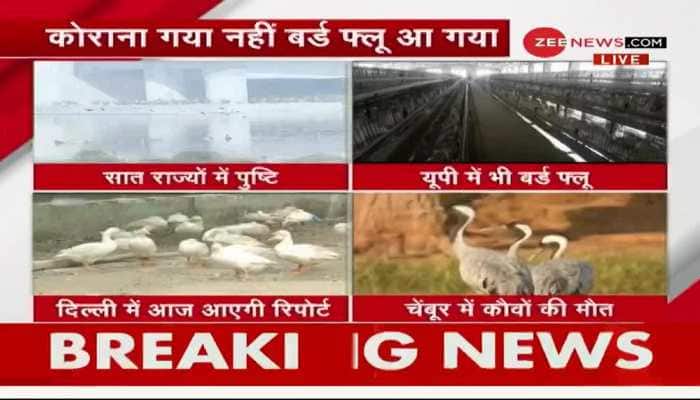 Hauz Khas Park in south Delhi has a huge water body and attracts a large crowd every day. However, no death of birds has been reported there. The poultry market in Ghazipur has also been shut down temporarily.

Amid an avian influenza scare in several states, nearly 200 birds, mostly crows, have been found dead in Uttarakhand's Dehradun and Rishikesh. A total of 165 birds were found dead in different parts of Dehradun on Sunday, including 121 crows in the Bhandari Bagh area only.

There were 162 crows, two pigeons, and an eagle among the dead birds found in Dehradun, Divisional Forest Officer (DFO) Rajiv Dhiman told PTI. The samples of the dead birds have been sent to the Indian Veterinary Research Institute in Bareilly to ascertain the cause of their death.

Confirming the avian deaths, Rishikesh Municipal Commissioner Narendra Singh Quiriyal told PTI that a temporary ban on the sale of bird meat can also be imposed in public interest, if necessary.

Raturi said though 28 crows and a pigeon were found dead on the AIIMS premises, the security guards at the facility handed over the carcasses of only five crows and the pigeon to officials and buried the remaining ones as the birds were long dead.

In Maharashtra, bird flu has been confirmed as the cause of death of around 900 hens in the last few days at a poultry farm in Parbhani district. The district administration has now decided to cull nearly 8,000 birds in Murumba village where these hens died, Collector Deepak Muglikar told PTI.

Earlier on Saturday, Muglikar said around 900 hens had died at a poultry farm, run by a Self-Help Group (SHG), in the village and their samples were sent for testing.

On Sunday, the Central government said that it has directed zoo managements to submit daily reports to the Central Zoo Authority (CZA) till their area is declared free from the disease.

The CZA issued an office memorandum saying avian influenza is a scheduled disease under the Prevention and Control of Infectious and Contagious Diseases in Animals Act, 2009, and reporting such a disease is obligatory for taking appropriate preventive measures against its spread.