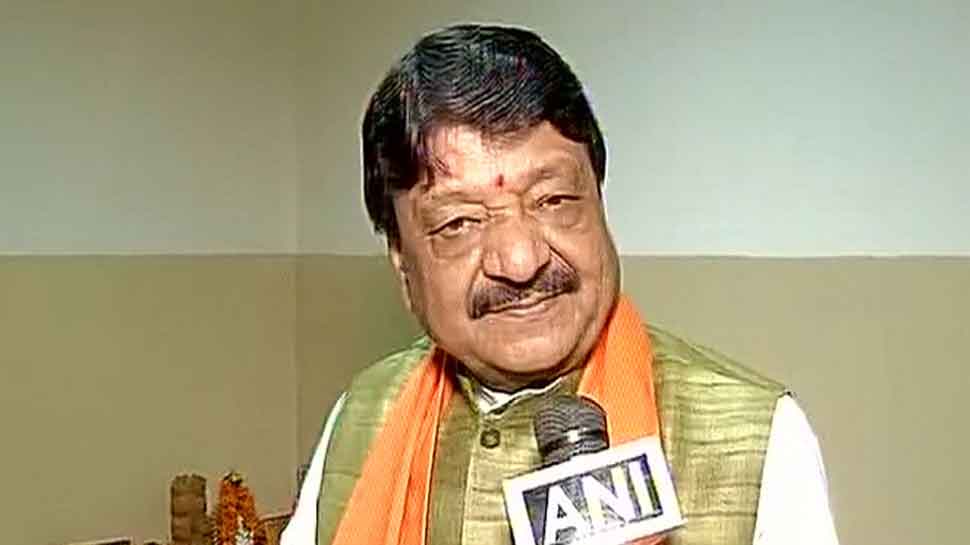 The FIR has been registered in Sanyogitaganj police station in Indore on an application from Tehsildar Bicholi Hapsi in which it was alleged that Vijayvargiya along with several other BJP leaders violated the prohibitory orders on December 10, 2019, as per which all kinds of rallies and processions were banned in Indore district.

According to IANS, Vijayvargiya had staged a dharna outside the residence of Indore Divisional Commissioner on January 3, without any permission and had also talked in a threatening tone into an administrative official publicly. A video of the BJP leader went viral as he lost his cool after he couldn't meet Indore Commissioner Akash Tripathi. Vijayvargiya even threatened the administrative officers and went on to say that he would have set Indore on fire if Sangh officials were not present over here. (Agar Sangh ke padadhikari shahar mein maujood na hote to Indore mein aag laga deta).

Vijayvargiya wanted to meet the officials on Friday to discuss the problems of the city. He even wrote a letter to the officials through the BJP state president. He got angry after none of the officers turned up for the meeting. He along with Shankar Lalwani and other BJP leaders staged a sit-in at the residence of Commissioner Akash Tripathi.

There were heated arguments between Vijayvargiya and the police officials while he was protesting outside the Commissioner`s residence and insisting on meeting him, a video of which has gone viral which IANS doesn`t confirm.

Amit Shah, other BJP leaders to carry out door-to-door pro-CAA campaign on January 5