In a massive jolt to Chief Minister Vasundhara Raje-led BJP government ahead of the state polls later this year, the Congress today swept all three bypolls in Rajasthan - Ajmer, Alwar and Mandalgarh. 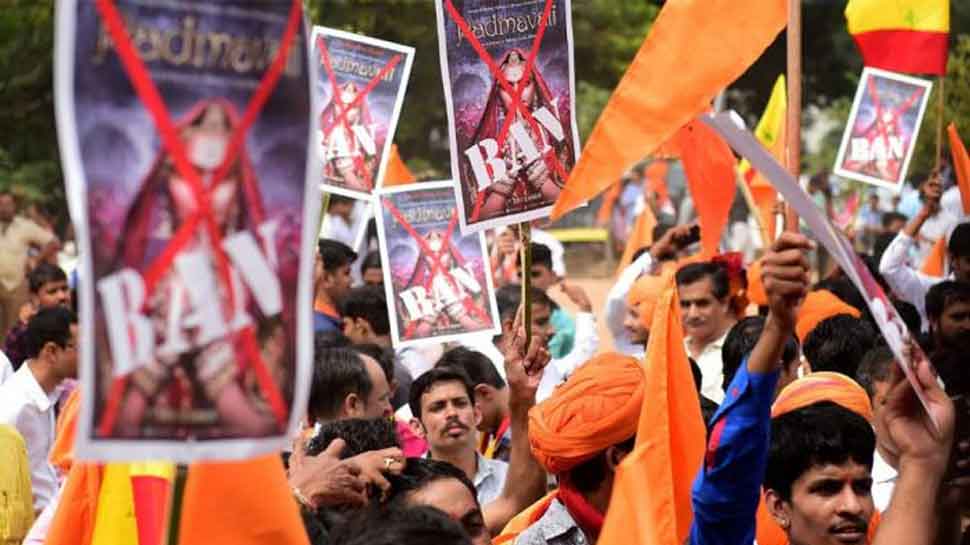 JAIPUR: Rajput Karni Sena chief Lokendra Singh Kalvi on Wednesday claimed that the ruling BJP government had lost in all three bypolls seats in Rajasthan as it had not banned Sanjay Leela Bhansali's 'Padmaavat' in the state.

"For the first time ever in Rajasthan bypolls, candidates from ruling party didn't win. 'Padmaavat' was not banned so it took the shape of outrage which was evident on January 29 and its result came today," Kalvi told news agency ANI.

In a massive jolt to Chief Minister Vasundhara Raje-led BJP government ahead of the state polls later this year, the Congress on Thursday swept all three bypolls in Rajasthan - Ajmer, Alwar (Lok Sabha seats) and Mandalgarh (Assembly seats).

The voting for all three seats was held on January 29, 2018. A total of 42 candidates in fray for three seats in Rajasthan. The by-elections on all the three Rajasthan seats were necessitated after the sudden death of BJP MPs Sanwarlal Jat from Ajmer, Mahant Chand Nath Yogi from Alwar, and MLA Kirti Kumari from Mandalgarh.

The Karni Sena chief urged Prime Minister Narendra Modi put a ban on 'Padmaavat', which has already been facing massive flak for allegedly distorting history and hurting Hindu sentiments. "I would suggest PM to ban it, it's the only solution," he said.

Karni Sena celebrates after #RajasthanByPolls results. Rajput Karni Sena, says 'This is not the victory of a party, it is the victoty of our Sangharsh Samiti. Public supported our Sangharsh & voted against BJP. If BJP follows the same trend, the results will remain the same' pic.twitter.com/Za7HaeiSWg

In Rajasthan, the protests against the film had intensified before the release of the film, with Sri Rajput Karni Sena going all out against the film and asking theatre owners to not screen the movie.

Also, in December 2017, thousands of women brandishing swords had taken out a 'chetavani rally' or a warning march in Rajasthan's Chittorgarh town asking the authorities to stop the release of 'Padmaavat' movie or else be prepared for 'jauhar' by them.