Pawan Khera created a furore when he stated that 'MODI stands for Masood Azhar, Osama bin-Laden, Dawood Ibrahim and ISI'. 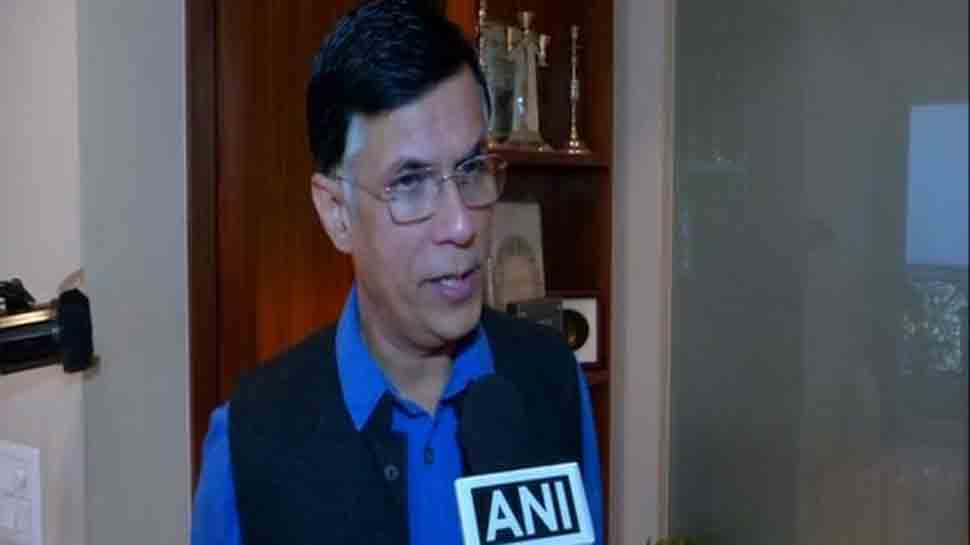 New Delhi: The Delhi unit of Bharatiya Janata Party (BJP) on Monday registered a complaint with Election Commission against Congress spokesperson Pawan Khera. In its complaint, BJP alleged that Khera recently used derogatory words against Prime Minister Narendra Modi on national television, which was a violation of model code of conduct.

Pawan Khera created a furore when he stated that 'MODI stands for Masood Azhar, Osama bin-Laden, Dawood Ibrahim and ISI'. BJP condemned Khera's remark and hit back saying that the country doesn't need enemies like Pakistan when it has Congress.

BJP spokesperson Sambit Patra, who was present at the event when Khare made the controversial remarks, called his statement offensive and demanded an apology from him, which was instantly turned down by the Congress leader.

A day after his controversial statement on PM Modi, Khare stated, "whenever farmers of this country and unemployed youths ask tough questions to Prime Minister Narendra Modi, he hides behind terrorists and Pakistan's intelligence agency ISI."

"From morning to evening, the Prime Minister and his party keep targeting Jawahar Lal Nehru and each and every leader. If you remember during Gujarat elections, Modi had claimed that former Prime Minister Manmohan Singh and General Deepak Kapoor were colluding with Pakistan to defeat him in Gujarat. What is that? Why should I not be outraged when they abuse our leaders? My leaders Pandit Jawahar Lal Nehru and Manmohan Singh were also country's prime ministers," Khera was quoted as saying by news agency ANI.