BJP to train its cadres to counter misinformation campaign against CAA

The BJP will be holding six workshops across the country to explain and train its cadres on the features of CAA and how the persecuted minorities of these nations will be empowered and granted citizenship of India through this Act. 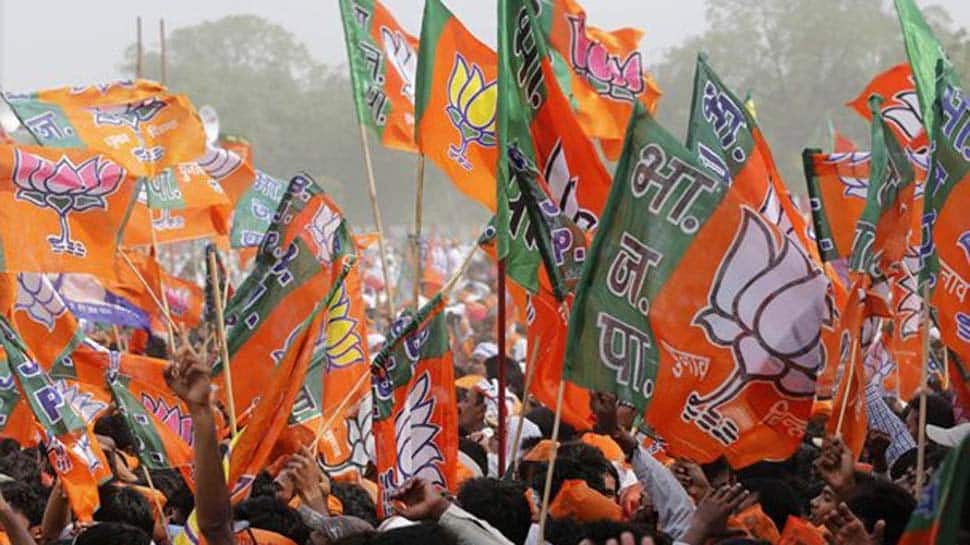 New Delhi: With the implementation of Citizenship (Amendment) Act and a slew of ongoing violent protests against the law which seeks to provide Indian citizenship to non-Muslims who entered the country from Pakistan, Bangladesh and Afghanistan till December 31, 2014, the Bharatiya Janata Party (BJP) has decided to train its own cadres, who can dispel doubts about the CAA on social media and in public meetings.

According to party sources, the BJP will be holding six workshops across the country to explain and train its cadres on the features of CAA and how the persecuted minorities of these nations will be empowered and granted citizenship of India through this Act.

For the public contact programme, the party has decided to first organize six zonal workshops, which may later be expanded to other parts of the country.

The six venues chosen for the event are New Delhi, Mumbai, Bengaluru, Kolkata, Guwahati and Lucknow.

The workshops are already underway and on December 18 the workers and leaders from northeast states are expected to get a detailed analysis of the CAA and its objectives.

Reacting to the protests over CAA, a senior party leader said that there is a need to explain the Act to the people.

"There are so many people coming to us who don`t know about the Act and believe the misinformation being spread about it. To ensure the people would understand it, we need to train our leaders so that they can reply to every query the people may have about CAA," stated the leader.

As ANI has reported earlier, the BJP would also reach out to all different communities and make these refugees aware of the welfare measures that have been initiated for them by Prime Minister Narendra Modi led BJP government.

"They would be told that this law would now enable them to live with dignity in their ancestor's country. They would be made aware of the simplified process of getting citizenship and also regarding their rights in the country which has provided them with relief and shelter," added sources.

As per the government estimate, there will be lakhs of people that are going to be directly affected by the implementation of CAA in the country and later a nationwide contact programme through meetings, felicitation ceremonies, and public awareness campaigns is expected to be launched in various parts of the country.

It is learnt that all elected representatives of areas where the affected refugee population and their camps are located have been asked to submit a detailed plan on the proposed outreach programme at the earliest.

Despite the sporadic incidents of violence reported from various parts of the country, BJP hopes that by the implementation of CAA, the party has fulfilled one of the most important promises made to its voters and to these refugee communities in its election manifesto.

The party also hopes to cement its relationship with the marginalised communities awaiting citizenship rights in India.