Day after senior BJP leader Baijayant Jay Panda claimed that some Bollywood celebrities have 'verifiable links to Pakistani spy agency ISI and Pakistan Army, sources claimed that Bollywood megastar Shah Rukh Khan and his wife Gauri have a business relationship with Rehan Siddique and Tony Ashai who are accused of making inflammatory anti-India statements and funding terror activities in Jammu and Kashmir. 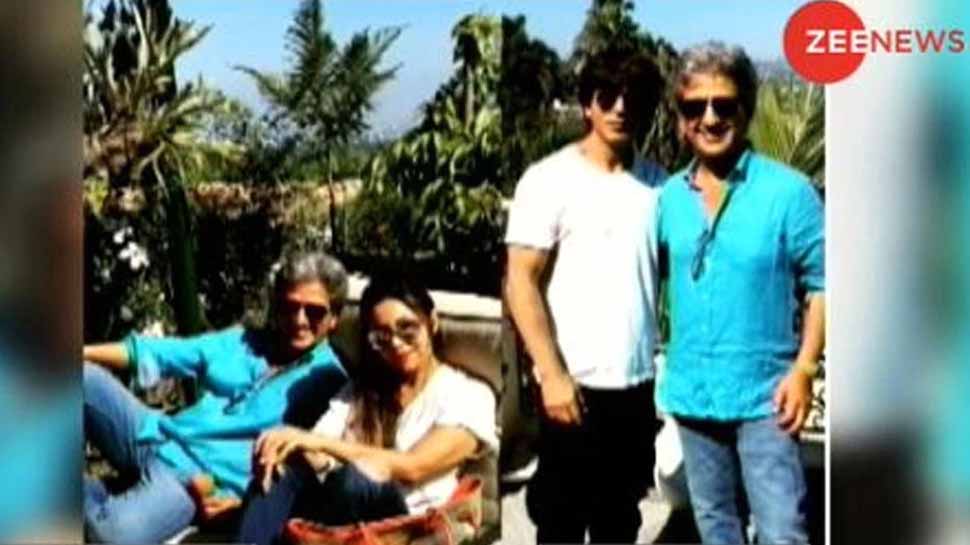 According to sources, Shah Rukh Khan and Gauri Khan have a business relationship with Tony Ashai. Ashai, who lives in America, has been making inflammatory statements on Kashmir.

Tony Ashai is an architect and was born in Kashmir. He has been provoking Kashmiri youth to pick-up stones and guns. This has also been the case with terror sympathisers in Jammu and Kashmir who provoke youth to take up arms.

While Rehan Siddique, is a Pakistani and is based on Houston, he owns a radio channel where he regularly espouses terrorist activity in Kashmir. Siddiqui has extensive experience in the music and radio industry and is said to have organised more than 400 successful concerts with many of the biggest stars from South Asia and Bollywood.

“He owns a radio channel and brings Indian artistes to Houston for Bollywood concerts. He uses his radio channels as a platform to run anti-India propaganda,” a prominent member of the Indian community in Houston has said.

Siddiqui’s radio channel is also accused of running anti-India propaganda during the Pulwama attack and the subsequent Balakot strikes.

Recently, Siddiqui was blacklisted by MHA after Shiv Sena MP raised the issue.

Karnataka SSLC results 2020 to be declared on karresults.nic.in, here's how to check online