"All schools in Delhi to be closed from tomorrow till further orders, due to current air pollution levels in the city," said Delhi Environment Minister Gopal Rai. 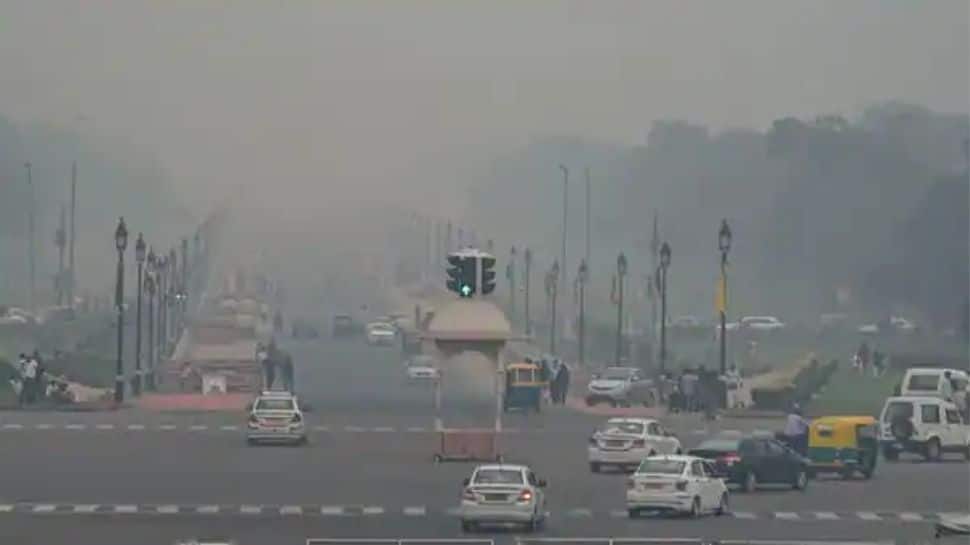 New Delhi: Delhi Environment Minister Gopal Rai on Thursday (December 2, 2021) said that all schools in Delhi to be closed from tomorrow till further orders, due to current air pollution levels in the city.

All schools in Delhi to be closed from tomorrow till further orders, due to current air pollution levels in the city: Environment Minister Gopal Rai pic.twitter.com/k9NY7KL3SL

When the government implemented work from home for adults then why children are being forced to go to school, questioned SC. The court also expressed concern over no steps being taken by the Delhi government on ground to control 'extreme' pollution levels.

We feel there is nothing happening, in spite of air pollution levels rising in Delhi, the Court observed while hearing today.

Delhi government reopened the schools on November 29 for all the classes despite the increasing air pollution level. The Court will hear the matter tomorrow at 10 am again.

Meanwhile, the air quality in the national capital continued to remain in the `very poor` category today, according to the System of Air Quality and Weather Forecasting And Research (SAFAR). The overall Air Quality Index (AQI) of Delhi on Thursday morning was recorded at 312.