150 ft tunnel found along Pakistan border in J&K, may have been used by infiltrators 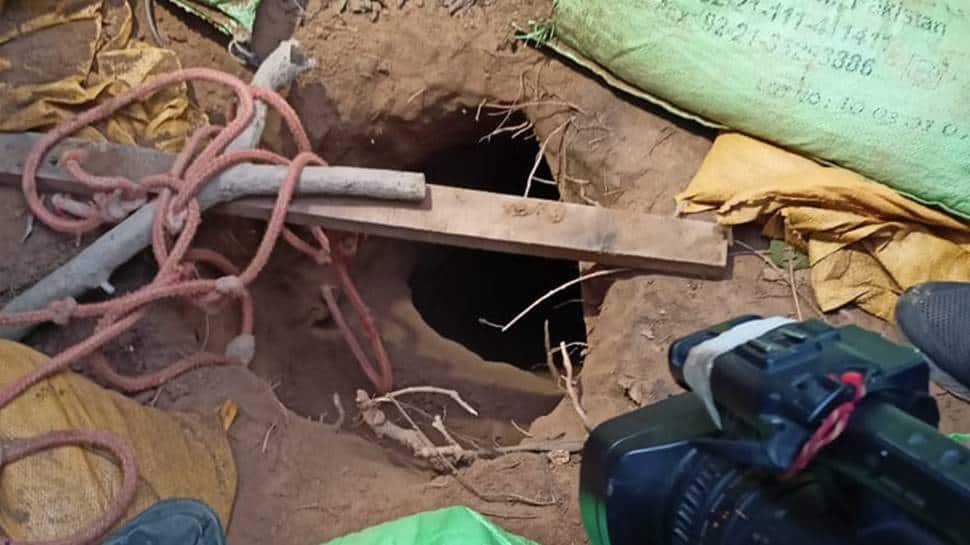 As per the BSF officials, the underground tunnel was discovered by a patrol party and "could have been used for infiltration from across the border".

DGP Dilbag Singh confirmed that a150-metre long underground tunnel was detected by the BSF at the International Border in Jammu and Kashmir's Samba sector on Sunday. 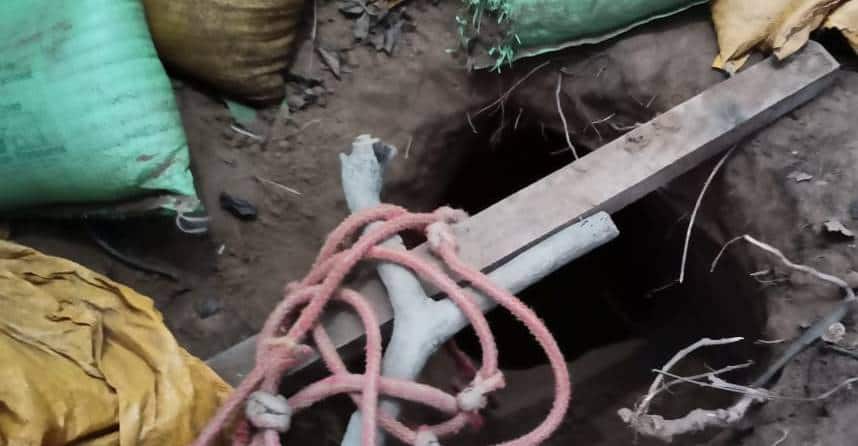 It is suspected that the four Jaish-e-Mohammad terrorists who were killed in an Army operation on Thursday may have used this tunnel to sneak into the country from Pakistan.

Singh said the tunnel was unearthed following investigation into the recent encounter near Nagrota on the Jammu-Srinagar National Highway. "Police shared some vital inputs found from the encounter scene with the BSF which after hectic efforts, managed to find the tunnel," the Director General of Police (DGP) told reporters.

The security forces had received information about the infiltration of the four terrorists from across the international border in Samba sector.

The BSF officials further said that a massive anti-tunnelling operation is being carried out since Friday. The Army and police have also joined the operation, which is still underway.

All the four terrorists were killed in an encounter near the Jammu-Srinagar national highway toll while travelling in a Kashmir-bound truck on Thursday.

According to police, had come to execute a 'big plan' to disrupt District Development Council polls, slated to be held in eight phases beginning November 28.

Two SOG men of the J&K police were injured in the gunfight, officials said. The injured were identified as Kuldeep Raj (32) of Akhnoor and Mohammad Ishaq Malik (40) of Neel Qasim Banihal Ramban.

Both have been admitted to GMC Jammu with injuries on the neck and their condition is said to be stable.