An Election Commission order said the notification issued for the bypoll had been cancelled. 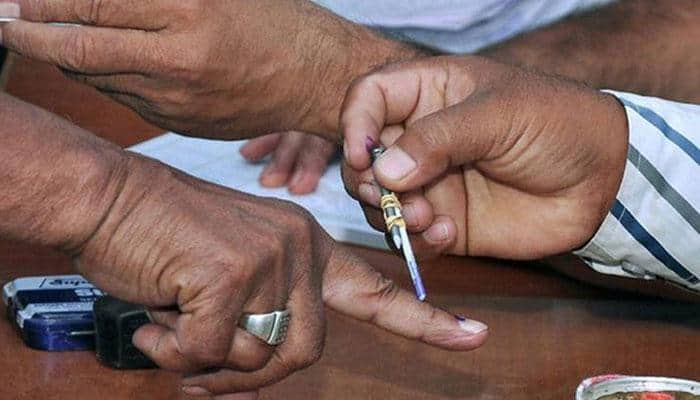 The Election Commission of India (ECI) has cancelled the January 28 Tiruvarur bypoll, necessitated by the demise of DMK leader M Karunanidhi, after political parties expressed reservation in holding the exercise in view of the ongoing relief measures following Cyclone Gaja. An EC order said the notification issued for the bypoll had been cancelled.

The order signed by Chief Election Commissioner (CEC) Sunil Arora and fellow Commissioner Ashok Lavasa said a fresh date will be announced in due course of time.

"Bye-election for Tiruvarur rescinded as per orders of the ECI," Tamil Nadu Chief Electoral Officer N Satyabrata Sahoo said in a brief statement in Chennai.

The ECI, in a communique to the state CEO, said the poll panel's notification dated January 3, scheduling bypoll to Tiruvarur on January 28, "shall stand rescinded forthwith".

The Tiruvarur constituency fell vacant after the MLA representing the seat, DMK patriarch M Karunanidhi, passed away on August 7, 2018.

Tiruvarur is one of the worst-hit districts in the Cauvery delta region of Tamil Nadu due to severe cyclonic storm Gaja in November, 2018.

Tiruvarur District Collector L Nirmal Raj, who is also the District Election Officer, had on January 5 held a meeting with the representatives of the political parties after the CEO asked him for his view on holding the bypoll.

Communist Party of India (CPI) Rajya Sabha member D Raja had submitted a representation to the CEO, seeking postponement of the bypoll.

At the meeting with the collector, the Communist Party of India (Marxist) mooted for the bypoll's postponement, while the DMK, though it had announced Poondi Kalaivanan's candidature from the seat, said the bypoll should be held after the completion of the cyclone relief work.

DMK chief M K Stalin had said "people know the motive" behind announcing bypoll to only Tiruvarur though 19 other seats were vacant as well, adding that his party was "not afraid" of the bypoll.

Besides the DMK, the TTV Dhinakaran-led Amma Makal Munnetra Kazhagam (AMMK) had also announced its candidate and the ruling AIADMK was previously expected to declare its nominee Monday.