Central paramilitary forces stand with CRPF, decide not to celebrate Holi in wake of Pulwama attack

The Central Armed Police Forces have decided not to celebrate Holi this year. 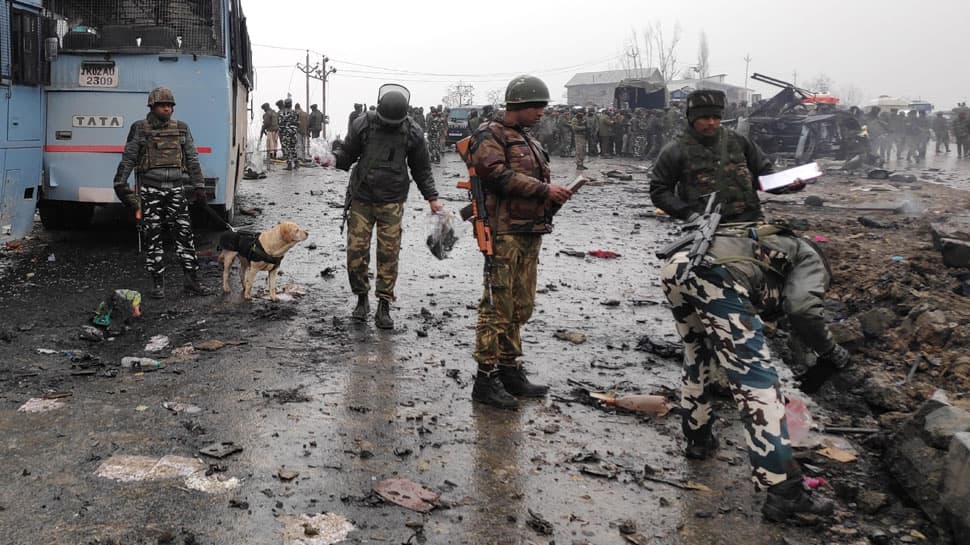 All the Central Armed Police Forces (CAPFs), who together have more than 10 lakh soldiers, have decided to cancel their ceremonial Holi celebrations across the nation in solidarity with the Central Reserve Police Force (CRPF) in the aftermath of the February 14 Pulwama terror attack. This is the second consecutive year when the CAPFs are not celebrating Holi.

On February 14, 40 CRPF personnel were killed in Pulwama district of Jammu and Kashmir after a vehicle carrying 100 kg explosives rammed into the bus of the CRPF personnel. Pakistan-based Jaish-e-Mohammad took the responsibility of the attack, just hours after the incident.

In 2017 too, the CAPFs had cancelled their Holi celebrations in wake of the Sukma attack on the CRPF men. On April 2017, Maoist attacked CRPF personnel in Sukma district of Chattisgarh in which 25 CRPF personnel were martyred.

On Tuesday, Union Home Minister Rajnath Singh also announced not to celebrate Holi as a mark of respect to the Pulwama martyrs.

At present, these security forces are deployed in various security related duties on the borders, internal security in Jammu and Kashmir and Chhattisgarh and fighting the Naxal menace in the red corridor. The day will be marked as a tribute to the CRPF martyrs.