The move is likely to benefit nearly 1.12 crore government employees and pensioners. 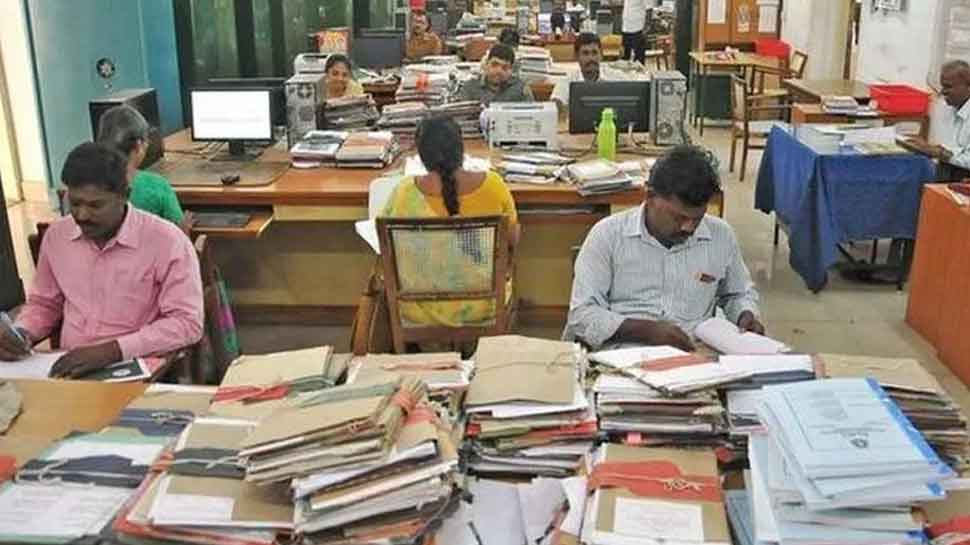 NEW DELHI: Ahead of Diwali festivities, the Union Cabinet on Wednesday announced a 5 per cent hike in the Dearness Allowance (DA) for the July-December 2019 period for the central government employees and pensioners.

The decision to this effect was taken during a meeting of the Union Cabinet, which was chaired by the Prime Minister.

During the meeting, the cabinet gave its nod to increase the DA allowance by 5 per cent from the existing 12 % to 17 %.

The move is likely to cost around Rs 16,000 crore to the state exchequer.

The announcement is likely to bring a smile on the face of millions of central government employees and pensioners, who were left utterly disappointed by Finance Minister Nirmala Sitharaman's maiden Budget.

Before the Union Budget, they were expecting a positive announcement on their long-pending demands of a hike in minimum pay and fitment factor beyond the recommendations of the 7th Central Pay Commission (CPC) in the Union Budget 2019 but to no avail.

As a compensation, the much-speculated 5 per cent hike in Dearness Allowance (DA) for the July-December 2019 period has now come as government's Diwali gift to nearly 1.12 crore employees and pensioners.

The central government employees and pensioners can expect this hike to reflect in their October 2019 salaries. It is possibly the biggest hike in DA since the implementation of the 7th CPC recommendations in 2016.

DA is a cost of living adjustment allowance - adjusted in line with inflation to compensate for price rise - that is calculated as a fixed percentage of a person's basic salary or pension. It is pegged to the All India Consumer Price Index (Industrial Workers).

India, Pakistan and Bangladesh are reportedly the only countries where government employees are given such an allowance.