The Centre has decided to build 11 new airports in Jammu and Kashmir and two in Ladakh under the Ude Desh Ka Aam Nagrik( UDAN)-Regional Connectivity Scheme (RCS). 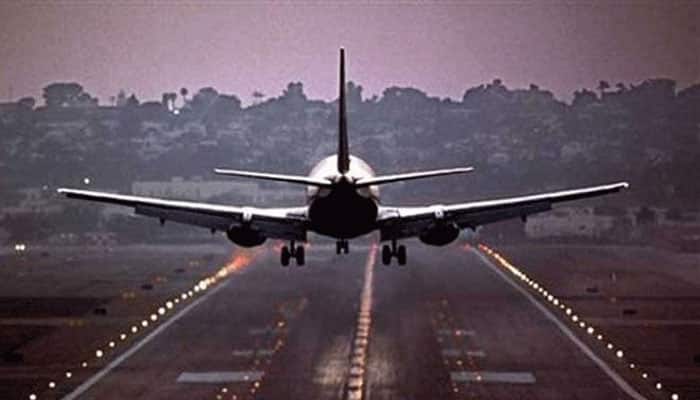 These airports will be developed under the Ude Desh Ka Aam Nagrik( UDAN)-Regional Connectivity Scheme (RCS) of the BJP-led government at the Centre. The bidding process for the development of these new airports started on December 3, 2019.

In Jammu and Kashmir, the new airports will be built in Akhnoor, Udhampur, Chambh, Gurez, Fukche, Jhanghar, Miran Sahib, Poonch, Rajouri, Panjgam and Chusal. On the other hand, Ladakh is set to get new airports at Kargil and Thoise.

On December 3, the Airports Authority of India (AAI) had invited the 4th round of bidding of its regional connectivity scheme for the selection of airline operators under the UDAN scheme. The interested firms can submit their proposals for the RCS routes through the e-bidding portal at AAI.

It is learnt that the AAI has decided to give priority to air connectivity to North Eastern Region, Himachal Pradesh, Chhattisgarh, Andaman & Nicobar Islands, Lakshadweep Islands, Uttarakhand, Jammu and Kashmir, and Ladakh among others.

Sources claimed the difficult terrains are being given utmost priority under UDAN 4.0 to increase connectivity and cut down the travel time considerably for the people residing in these areas.

Under the UDAN scheme, financial incentives in terms of concessions from the Centre, state governments and airport operators are extended to selected airlines to encourage operations from unserved and underserved airports and keep airfares affordable.