The Chandigarh administration on Tuesday declared 25 areas across the Union Territory as containment zone in wake of increasing COVID-19 cases. 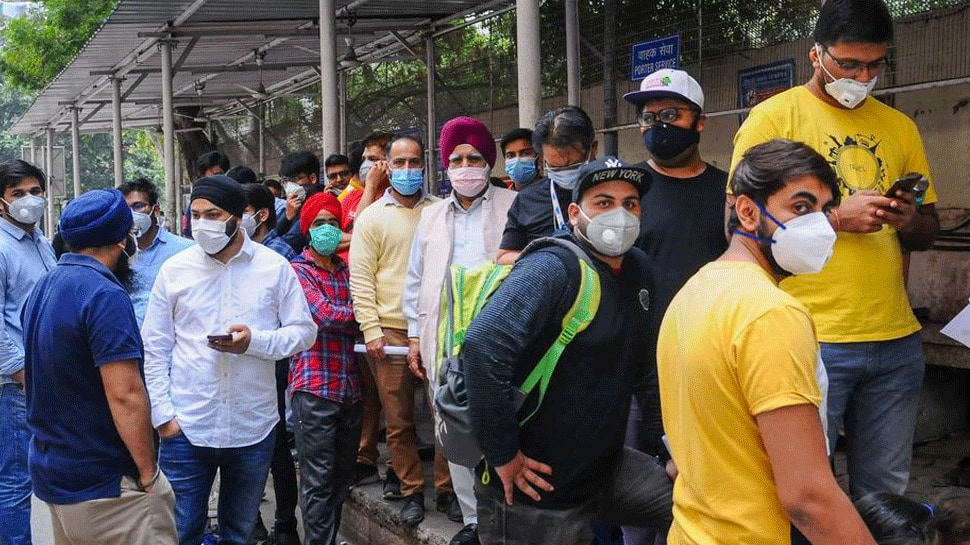 CHANDIGARH: The Chandigarh administration on Tuesday declared 25 areas across the Union Territory as containment zone in wake of increasing COVID-19 cases.

The order was passed with an aim to curtail the spread of the Covid-19 pandemic. This order will come into force with immediate effect, the statement issued by the Chandigarh administration said.

"The said order was extended from time to time and was accordingly made applicable to Union Territory of Chandigarh," the statement read. The guidelines for surveillance, containment and caution issued will be in force till 30 April.

Registering a steady increase for the 20th day in row, active cases have increased to 5,40,720 comprising 4.47 per cent of the total infections, while the recovery rate has further dropped to 94.19 per cent.

The Health Ministry stressed that more than 70 per cent of the deaths occurred due to comorbidities.

"Our figures are being reconciled with the Indian Council of Medical Research," the ministry said on its website, adding that state-wise distribution of figures is subject to further verification and reconciliation.