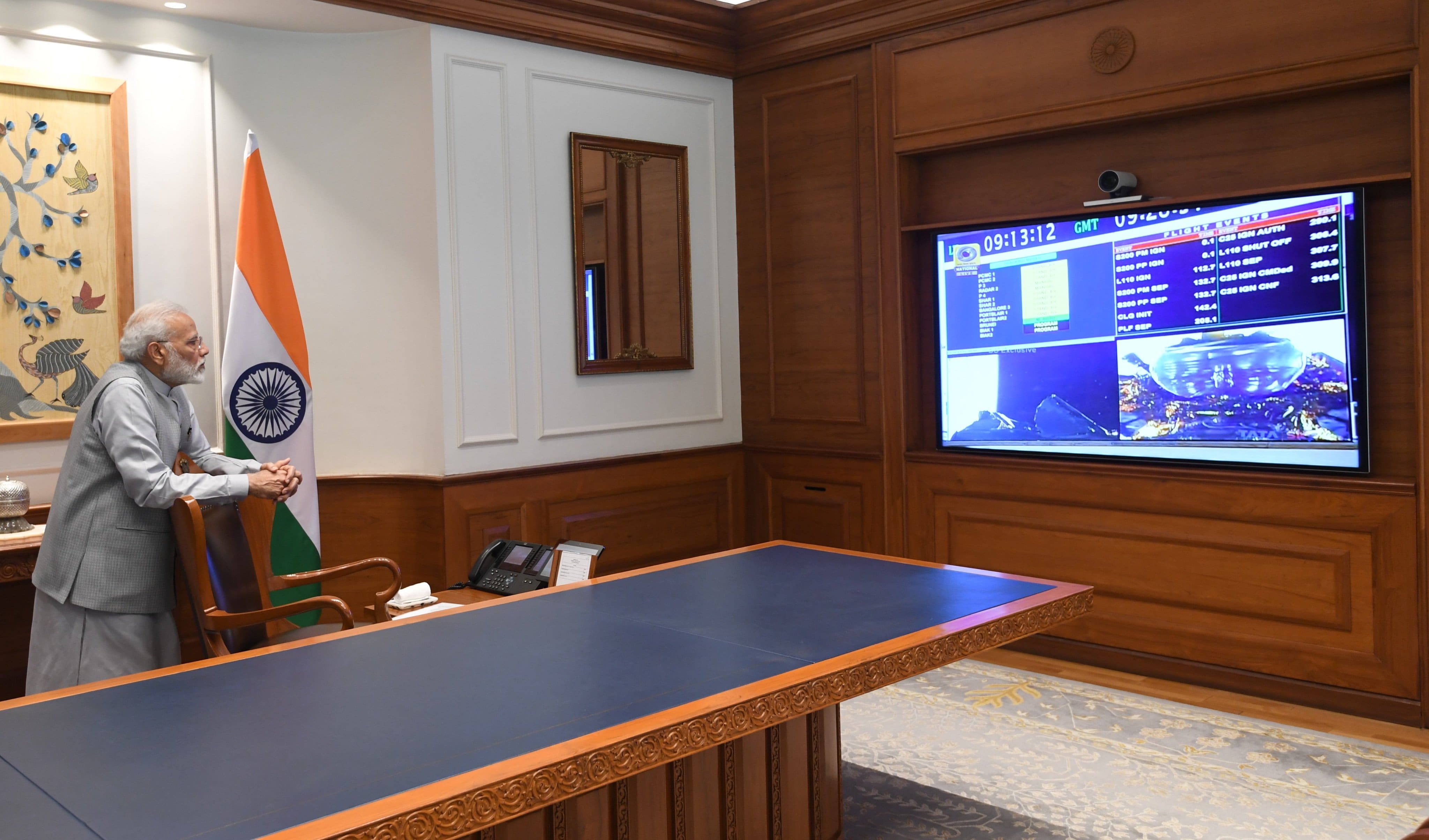 Here is the full transcript of PM Modi's message to the ISRO team:

Last week, the launch had to be put on hold for technical reasons. Then, you and your team carefully found out the reason for the technical fault and took the necessary steps to solve it. Now, in just a week, you have achieved success in the launch. For this, all of you deserve special congratulations. This shows that our scientists have the talent, determination, and self-belief to handle all challenges. The bigger the challenge, the bigger your determination.

I have been told that despite a week's delay, the date of landing on the moon will remain what it was before. You not only met with the challenger of the technical glitch from a week ago but have now decided to reach the moon in even less time.

The successful landing of Chandrayaan-2 will take India further in the sphere of space exploration. We will be able to contribute to mankind's knowledge of the Moon.

I once again congratulate all scientists and employees of ISRO on behalf of the entire country.