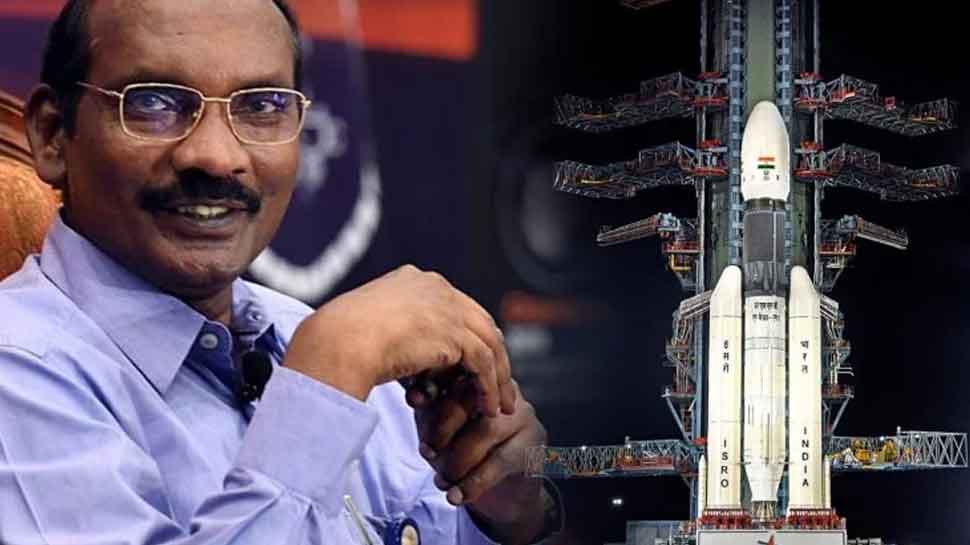 NEW DELHI: Indian Space Research Organisation (ISRO) chief and noted space scientist K Sivan has said that though the Chardyan 2 lunar mission suffered a setback, the country's effort to land on the Moon will continue in future. Sivan said on Saturday that Chandrayaan 2 is not the end of the dream to land on the surface of Moon and his organisation is working on a second landing that will be accomplished in the days to come.

"ISRO will pull all its experience, knowledge and technical prowess to set things right and demonstrate soft landing in the future," the ISRO chairman said.

"And Chandrayaan-2 is not the end of the story. Our plans on Aditya L1 solar mission, human spaceflight programme are on track. A large number of advance satellite launches are planned in the coming months," he added.

Sivan was invited as the chief guest of the event.

Sivan, an alumnus of IIT Bombay, said, "From my personal experience, I can say that IITs are the holy grail of technical education in India. And I am sure that you all will continue the glorious tradition of Delhi as well as that of IITians who have excelled in every field they have worked.

The remarks from the ISRO chief came weeks after the Chandrayaan 2 mission's failed attempt to make a soft landing on the Moon. Chandrayaan-2's Vikram lander attempted landing in the south polar region of the Moon on September 7.

However, a few hundred metres from its surface and with a few seconds to go for a soft landing, Vikram inexplicably lost contact with ISRO's ground stations back on Earth.

The space agency made several attempts to get in touch with Vikram, which was carrying the six-wheeled lunar rover Pragayaan.

However, contact with Vikram could not be re-established. Even fly-bys performed by the US space agency NASA's lunar orbiter failed to spot the Chandrayaan 2 lander on the surface of the Moon.

Meanwhile, the Chandrayaan-2 orbiter, which was also part of the mission, continues to be operational. The orbiter is expected to function for the next seven years, during which it will perform several experiments.

The orbiter has begun its experiments - it has measured sunlight radiation bouncing off the Moon and mapped the lunar surface.

The tests and experiments the Chandrayaan-2 orbiter will perform will help the spacecraft, among other goals, estimate the quantity of iced water present on the Moon.