Charanjit Singh Channi, the successor of  Captian Amarinder Singh, will be the first Dalit Chief Minister of Punjab. 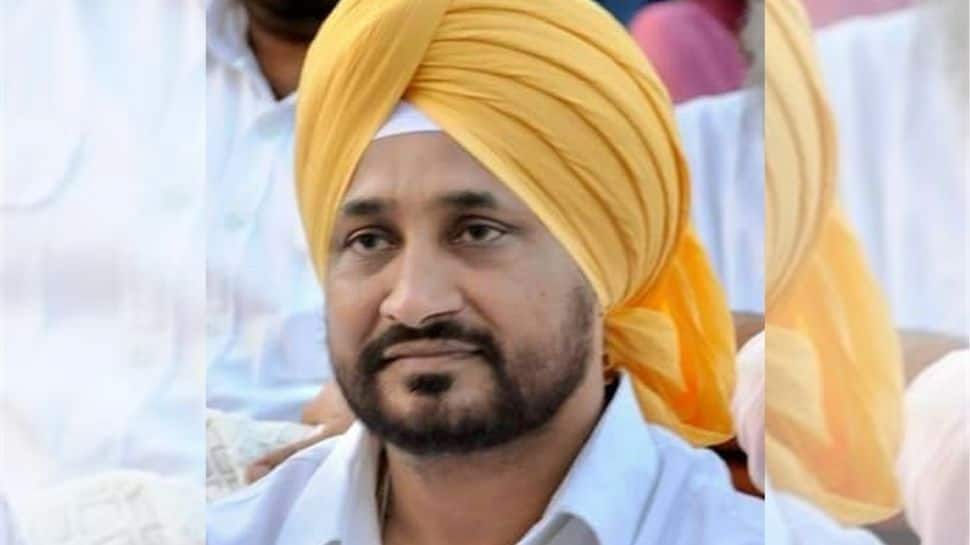 New Delhi: Bringing a halt to all speculations, Charanjit Singh Channi was declared as the leader of Punjab Congress Legislative Party (CLP) on Sunday (September 19). Channi, the successor of  Captian Amarinder Singh, will be the first Dalit Chief Minister of Punjab.

Channi was the Technical Educational and Industrial Training Minister in the outgoing Amarinder Singh Cabinet. He is a three-time MLA from Chamkaur Sahib constituency.

The Congress MLA was also a hard critic of  Singh for some time, IANS reported. Channi served as the Leader of Opposition in the Punjab Assembly during the Parkash Singh Badal-led Akali-BJP government from 2015 to 2016.

Announcing the new CM, Harish Rawat, Congress' Punjab-in charge, tweeted, "It gives me immense pleasure to announce that Charanjit Singh Channi has been unanimously elected as the Leader of the Congress Legislature Party of Punjab."

Reacting to Channi taking over his post, Amarinder Singh said he hopes that the new CM is able to keep Punjab safe. "My best wishes to Charanjit Singh Channi. I hope he's able to keep the border state of Punjab safe and protect our people from the growing security threat from across the border," he said.

Channi’s name as the next Punjab CM came a few hours after reports of another outgoing minister - Sukhjinder Singh Randhawa replacing Captain were rife. After Channi was confirmed as Singh's successor, Randhawa said, "I welcome the decision of the party high command."

Channi as the next CM assumes significance as Punjab will go to Assembly polls in less than five months.