Charanjit Singh Channi to be next CM of Punjab 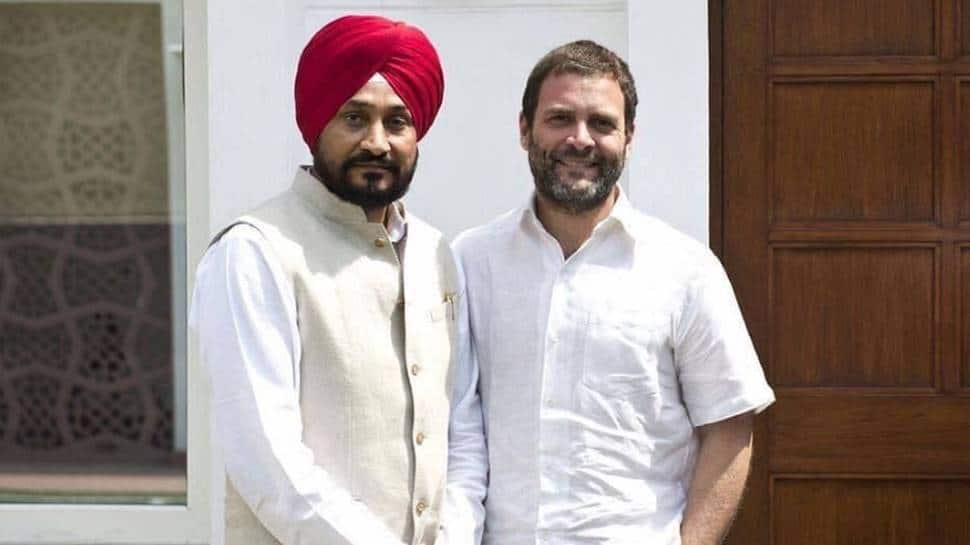 The development comes a day after Singh's unexpected resignation amid a bitter battle for power with state Congress chief Navjot Singh Sidhu just months ahead of the state Assembly polls.

AICC general secretary Harish Rawat made the announcement via in a tweet. He wrote: "It gives me immense pleasure to announce that Charanjit Singh Channi has been unanimously elected as the Leader of the Congress Legislature Party of Punjab."

It gives me immense pleasure to announce that Sh. #CharanjitSinghChanni has been unanimously elected as the Leader of the Congress Legislature Party of Punjab.@INCIndia @RahulGandhi @INCPunjab pic.twitter.com/iboTOvavPd

On Saturday, Amarinder Singh, 79,  quit as the Chief Minister saying that he felt "humiliated" over the way the party handled the protracted crisis.

Singh, one of the Congress' powerful regional satraps, had put in his papers after speaking to the Congress president and shortly before a crucial meeting of the CLP here on Saturday evening.He had later launched a no-holds-barred attack against Sidhu, describing his bete noire, a cricketer-turned-politician, as a "total disaster".