A day after the gangrape and murder of a young government veterinary doctor in the Shamshabad area on the outskirts of Hyderabad, a charred body of another woman was found just 1.5 km away from the area on Friday evening. 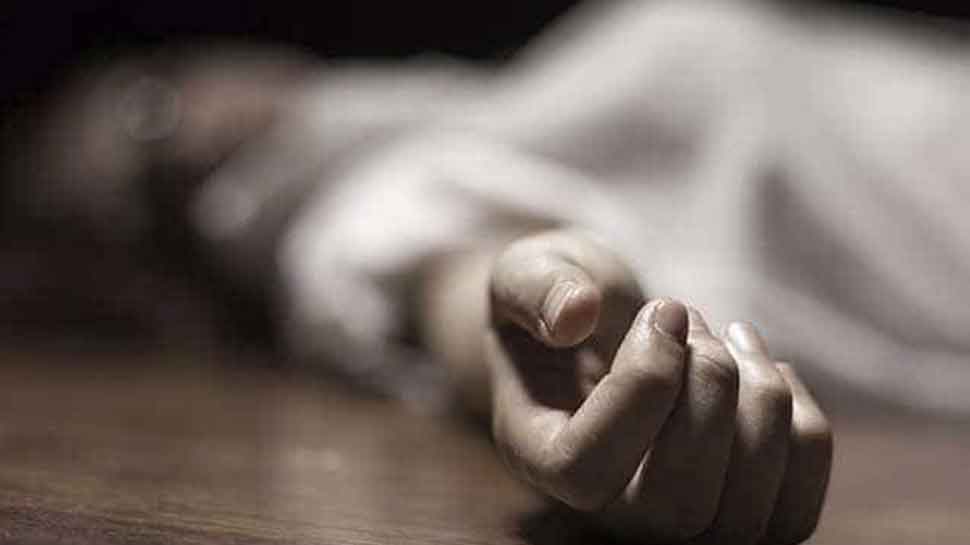 Image for representational use only

HYDERABAD: A day after the gangrape and murder of a young government veterinary doctor in the Shamshabad area on the outskirts of Hyderabad, a charred body of another woman was found just 1.5 km away from the area on Friday evening.

The body was found on the Siddulagutta Road under Samshabad Police Station limits. The police, which recovered the charred body soon after getting information, has launched an investigation into it. The police are yet to identify the body.

"The body was found in an open area on the outskirts of Shamshabad. It is being moved to a government hospital for an autopsy, a case is being registered," Cyberabad Police Commissioner VC Sajjanar said.

The incident was reported after four people - a truck driver and three cleaners - were arrested by Cyberabad Police for the alleged gang-rape and murder of the government veterinary doctor near the Outer Ring Road (ORR) on the outskirts of Hyderabad on Wednesday night.

Addressing a press conference, Cyberabad Police Commissioner VC Sajjanar said that the accused trapped the victim by deflating one of the tyres of her scooty and raped her near Tondupally toll plaza at Shamshabad.

He said the victim died of asphyxiation during the rape as the accused had tightly held her mouth. The accused later carried the body 28 km away to Chatanpally bridge near Shadnagar town and set it ablaze.

The accused have been identified as Mohammed Arif, a lorry driver, and J Siva, J Naveen and Chenna Keshavulu, all lorry cleaners. Arif is 26 years old while three other accused are aged 20. All the accused hailed from Narayanpet district of Telangana.

The police chief said when the victim returned around 9 pm to collect her scooty parked near the toll plaza off the ORR, Arif told her that her vehicle had got punctured.

He offered to help her and get the vehicle repaired and sent Siva with the vehicle.

As the woman was waiting for the vehicle, Arif and others caught hold of her and took her away from the main road and raped her.

According to police, the victim had called her sister around 9.45 pm that her vehicle got punctured and somebody offered to help her and took her vehicle for repair. She also said that she was feeling frightened due to the presence of some truck drivers near her.

The victim's sister had advised her to leave the vehicle, come to the toll plaza and return home by a cab. However, when she later called her back, the mobile was switched off.

The family lodged a missing complaint with the police around 11 pm. The police on Thursday morning found a charred body near Shadnagar and it was identified as the body of the missing woman.

Investigations revealed that the victim had left her house in Shamshabad for Kolluru village to attend the duty at the veterinary hospital. She returned in the evening at the toll plaza, parked her scooty nearby and took a cab to go to Gachibowli to visit a dermatologist.