Chhapra girl suspected with coronavirus admitted to PMCH; toll in China rises to 80

Amid reports of the death toll from coronavirus rising to 80 in China with 2,744 confirmed cases of the disease on Monday, one girl from Chhapra district in Bihar has been admitted to Patna Medical College and Hospital (PMCH), Patna after symptoms similar to Coronavirus infection were found. 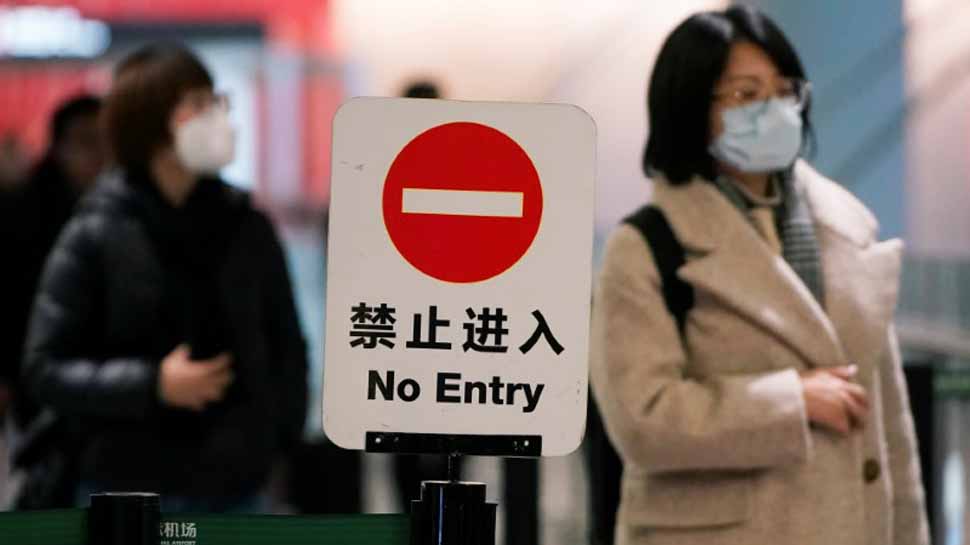 New Delhi: Amid reports of the death toll from coronavirus rising to 80 in China with 2,744 confirmed cases of the disease on Monday, one girl from Chhapra district in Bihar has been admitted to Patna Medical College and Hospital (PMCH), Patna after symptoms similar to Coronavirus infection were found.

The girl, Ekta, who recently returned from China was earlier admitted to Saran hospital but later referred to the PMCH. The district administration was shocked when it came to know that symptoms of coronavirus were found.

Union Ministry of Health and Family Welfare has on Sunday stated that no case of the novel SARS-like coronavirus has been reported yet in India so far while adding that a total of 4,359 passengers arriving from 22 flights were screened for the illness on Sunday.

The Health Minister has also urged the Central government to conduct a full screening of suspected persons arriving from international airports.

On Sunday night, the Ministry of External Affairs (MEA) however confirmed that no Indian in China has been affected by the disease so far, adding that the Indian embassy in Beijing is in touch with Indian students studying in Wuhan and Hubei and other Indians living in different parts of China.

MEA spokesperson Raveesh Kumar tweeted that External Affairs Minister S Jaishankar is closely monitoring the situation, adding "We are also closely coordinating with Chinese authorities. As of now, we understand that no Indian citizens have been affected by the outbreak and that food and water supplies are available to them."

The MEA informed that three helplines have been made operational at the Indian embassy in Beijing to address the concerns of Indians without any delay.

In another tweet, Raveesh Kumar, "Our embassy in Beijing is in close touch with Indian citizens including students to extend assistance, including on possible travel options out of Hubei province."

Meanwhile, Chinese-state agency Xinhua said that 769 new cases have been reported on Sunday.

China has reportedly imposed quarantine and travel restrictions, affecting the movement of 56 million people in more than a dozen cities, amid fears that the transmission rate will accelerate as hundreds of millions of Chinese travel for the Lunar New Year.

The virus originated in Wuhan city of China in December and has since then has spread to various cities around the world. Overseas, confirmed cases were reported in Thailand (7), Japan (3), the Republic of Korea (3), the United States (3), Vietnam (2), Singapore (4), Malaysia (3), Nepal (1), France (3) and Australia (4).

Notably, health authorities around the world are taking action to prevent a global pandemic as the virus continues to spread, with cases reported in Australia, France, the United States and seven Asian countries besides China.

The World Health Organisation (WHO) has also acknowledged that the respiratory illness, which has been traced to the city of Wuhan, is an emergency in China.

After Kerala, Punjab and Rajasthan, West Bengal to bring resolution against CAA today