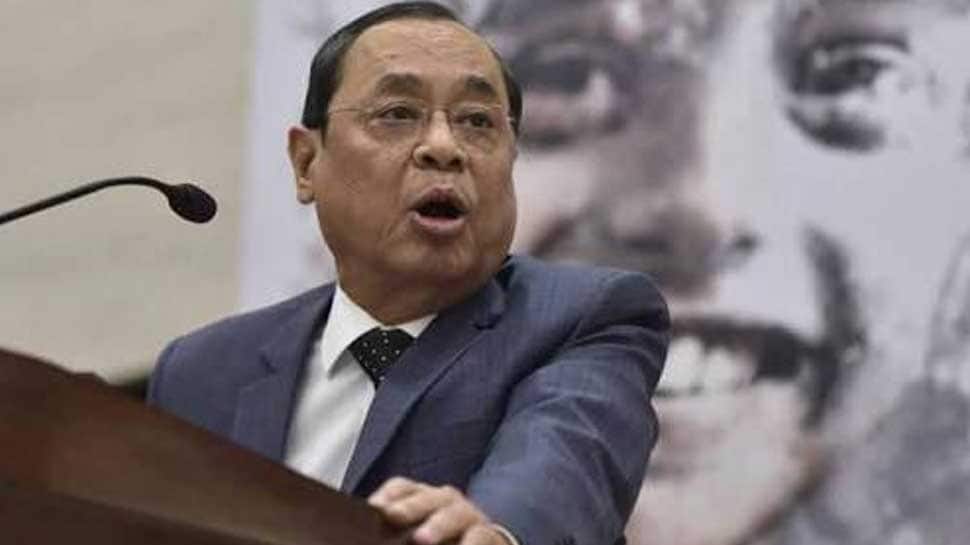 Chief Justice Gogoi, along with the officials, reviewed security arrangements in Ayodhya and asked if the state needs direction, additional help of any kind from the Centre, other states or from the Supreme Court.

The meeting took place inside CJI's chamber on Friday afternoon.

A five-judge Supreme Court bench, headed by  Chief Justice Gogoi, heard the Ayodhya case on a day-to-day basis for 40 days and reserved its verdict on October 16.

Tight security arrangements have been put in place to ensure law and order is in place when the apex court gives its verdict. District Magistrate Court had already imposed Section 144 in the district and will be in effect till December 10. Chief Minister Yogi Adityanath also held a video conference with all the District Magistrates and senior officials directing them to crack down on those trying to disrupt peace. He directed the officers to operate a 24x7 master control room to keep a tab on the situation. Furthermore, control rooms will be set up in every district of the state to monitor the situation. The state government will also deploy helicopters on stand by in the temple town and in Lucknow.

The Union Home Ministry has also cautioned the Yogi government to ensure all security preparedness in Ayodhya.