China yet to withdraw troops from Depsang, Pangong Tso even after disengagement process at LAC

On July 6, China started the disengagement process at the LAC and removed its tents and vehicles from three friction points - Galwan Valley, Gogra and Hot Spring sectors. 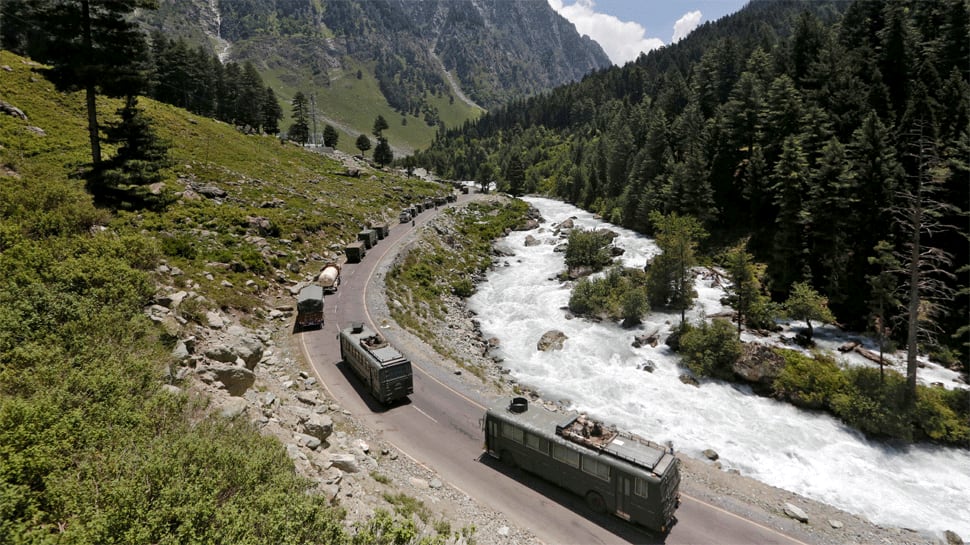 New Delhi: Amid ongoing heightened tension between India and China at the Line of Actual Control (LAC) since last eight weeks, the latest update has surfaced that Chinese's People's Liberation Army is yet to withdraw its troops from all friction points. According to reports, Chinese PLA is yet to retreat its troops from Depasang plains near Dault Beg Oldie and Pangong Tso of eastern Ladakh.

Chinese PLA not retreating its forces from these regions is a matter of concern amid July 6 report that stated that China taking the disengagement process at the LAC after multiple rounds of Corps Commander-level talks between two nations.

The Indian Army is also concerned that each step of disengagement process is easily reversible by Chinese PLA as long as they remain deployed in strength from Finger 4-8, which is around 8 kms, patrolled by both India and China until now, along LAC.

However, Army sources had on Monday informed that Chinese heavy armoured vehicles were still present in the depth areas in the Galwan river area. "The Indian Army is monitoring the situation with caution," Army sources informed.

In the last round of military talks held between the two-nation at Chushul sector on the Indian side of the LAC, India reiterated its demand for the pullback of Chinese troops from friction site along the LAC. According to sources, India had asked the Chinese side to return to pre-May 4 military positions along the LAC.