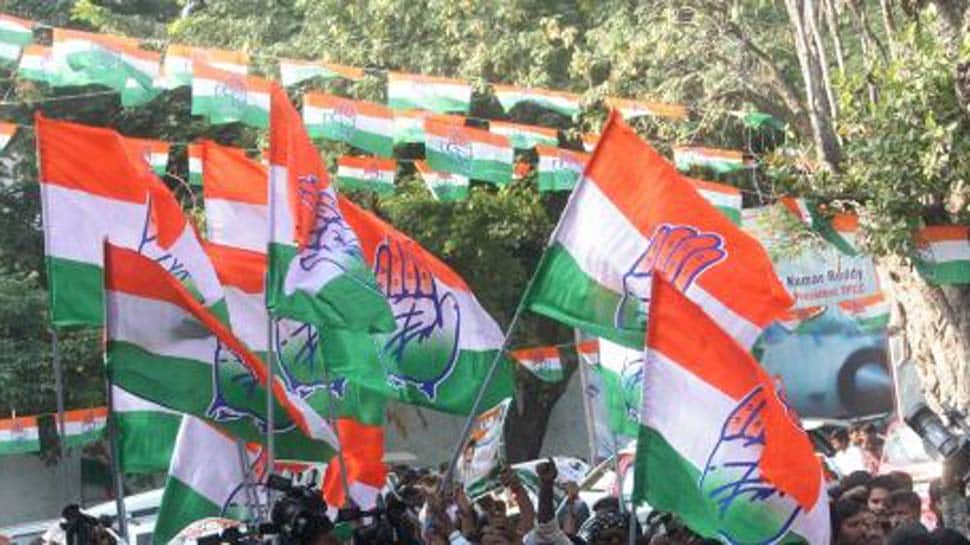 BHUBANESWAR: The All India Congress Committee on Sunday released name of nine more candidates for upcoming Assembly election in Odisha.

The Congress has changed two of its candidates. Debi Prasad Mallick has been given the ticket in place of Bibhu Prasad Tarai for Tirtol Assembly seat while Kisan Panda has replaced Smruti Rekha Pahi from Dharmasala.

Meanwhile, the ruling Biju Janata Dal also announced on Sunday that it will field Sarojini Hembram from Baripada Assembly constituency. Sarojini is currently a MP from Rajya Sabha. In 2009, she as elected as an MLA from the Bangriposi constituency and became a Minister in Naveen Patnaik government.

In a related development, both the BJP and the Congress on Sunday also released their manifestoes for Odisha in Bhubaneswar.

While releasing the manifesto, BJP president Amit Shah said, "The manifesto is based on 9 points. These are the 9 pillars of our vision for the development of 'New Odisha'."

"We promise capital punishment for rape convicts. Farmers to get loan at 0% interest. Small&medium farmers will be given Rs 3000/month pension after 60 yrs of age. Rs 3500 Cr fund for Skill Odisha, benefitting 20 Lakh people in 5 yrs. Rs 1000 Cr startup fund to be made," added Shah.

The Assembly election in Odisha will be held simultaneously with Lok Sabha poll on April 11, April 18, April 23 and April 29. The counting of votes will take place on May 23.