On Saturday, the party has six more candidates for contesting the 15 Assembly by-elections across Karnataka on December 5. 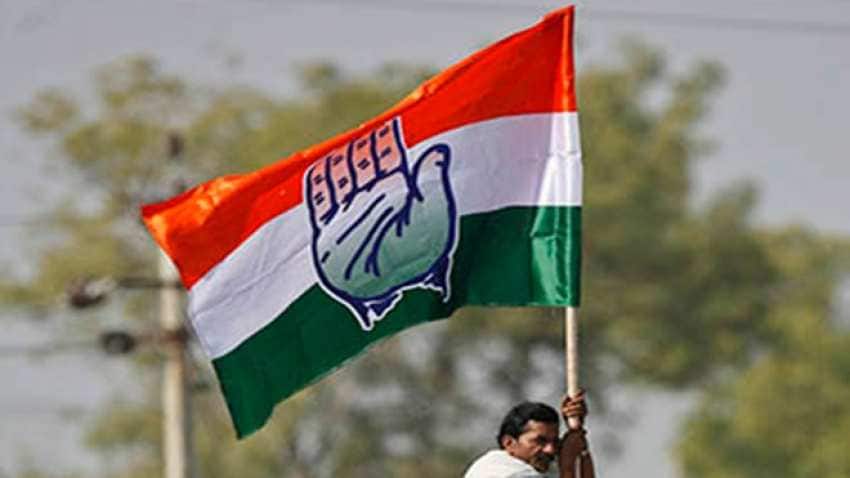 NEW DELHI: The Congress on Sunday named P Nagaraj as its candidate for contesting Yeshvanthapura Assembly constituency in Bengaluru for the upcoming Karnataka by-elections.

In a statement, Congress General Secretary Mukul Wasnik said: "The Congress Interim President Sonia Gandhi has approved the candidature of Nagaraj as Congress candidate for the ensuing by-election to the Legislative Assembly of Karnataka from Yeshvanthapura constituency."

On Saturday, the party has six more candidates for contesting the 15 Assembly by-elections across Karnataka on December 5.

The by-elections have been necessitated in 17 Assembly segments following the resignation of their legislators belonging to the Congress (14) and Janata Dal-Secular (3) in July. Elections have been withheld in two seats because of pending court cases.

Bypolls in Muski (Raichur district) and R.R. Nagar (Bengaluru southwest) have been withheld due to litigation in the Karnataka High Court over their results in the May 2018 Assembly elections.

The counting of votes will take place on December 9.