In two separate judgments within a span of a few minutes, the Supreme Court first rejected the demand for a probe into the Rafale deal by the Central Bureau of Investigation (CBI), and then gave a stern warning to Rahul Gandhi for referring to the court to justify his "chowkidar chor hai" comment to target PM Modi. 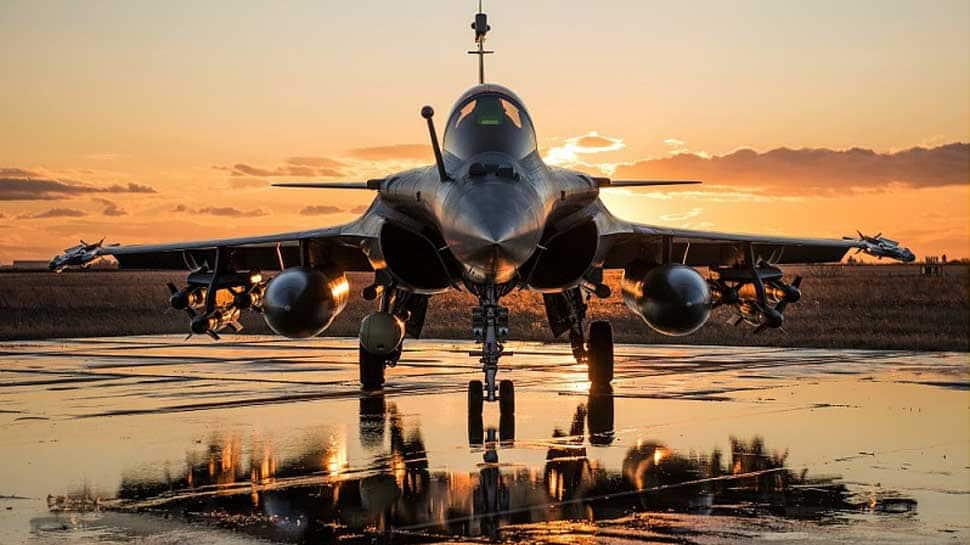 Within a span of 171 days Congress leader Rahul Gandhi's edifice of lies and fake news on the 36 Rafale fighter aircraft deal for the Indian Air Force (IAF) signed by the Narendra Modi government came crashing down in two different arenas. First, it was the turn of the Indian voters to reject Rahul Gandhi's allegation of a massive scam in the Rafale deal during Lok Sabha election 2019 whose result came on May 23, and on Thursday (November 14, 2019) the Supreme Court brought the curtains down on the legal challenge to the defence agreement between India and France.

In two separate judgments within a span of a few minutes, the Supreme Court first rejected the demand for a probe into the Rafale deal by the Central Bureau of Investigation (CBI), and then gave a stern warning to Rahul Gandhi for referring to the court to justify his "chowkidar chor hai" comment to target PM Modi.

While Rahul Gandhi escaped with just a rap on the knuckles in the second case, with the Supreme Court directing him to be careful about his utterances with regard to court orders, the judgement in the first case dealt a much harder blow to Congress leadership. The Supreme Court bench headed by Chief Justice of India Ranjan Gogoi, and comprising of Justices SK Kaul and KM Joseph ruled that review petitions against the court's December 14, 2018, order filed by two former union minister Yashwant Sinha and Arun Shourie along with senior lawyer Prashant Bhushan lacked merit.

But for almost one year and especially during the Lok Sabha campaign, Congress and Rahul Gandhi's "chowkidar chor hai" slogan reached a crescendo. It resonated with a large section of the media, lawyers and even some former union ministers who took up the cudgel on Congress' behalf to paint the Rafale deal as scam-tainted without an iota of evidence. Slanderous allegations led by Rahul Gandhi to corner Modi and Bharatiya Janata Party (BJP) on the Rafale deal became the order of the day as India geared up to elect the 17th Lok Sabha.

But in a spectacularly failed bid, the Congress campaign turned out to be a damp squib. It was turned on its head with Modi and his BJP colleagues prefixing their Twitter handles with the word "chowkidar" and campaigning against the Congress by pointing out that Rafale is a game-changing platform for the IAF. The long list of defence scam during the previous Congress regimes too came in handy for BJP campaign managers.

In the days leading to the over two-month-long election campaign and during polls, the Congress went hammer and tongs against the Modi government, alleging massive irregularities in the Rafale deal with France's Dassault Aviation. But the results of Lok Sabha election 2109 declared on May 23, demolished Congress' fake news factory as the Indian voter gave an overwhelming majority to the BJP which crossed the 300-seat mark in the Lok Sabha on its own giving Modi the second consecutive term as Prime Minister.

Now, with the onset of winter, the highest judicial body of India has firmly put an end on a vicious and slanderous narrative pedalled by the Congress and Rahul Gandhi on a matter dealing with India's security and its armed forces.