Supreme Court said that Rahul Gandhi "needs to be more careful in future" for attributing to the court his remarks. 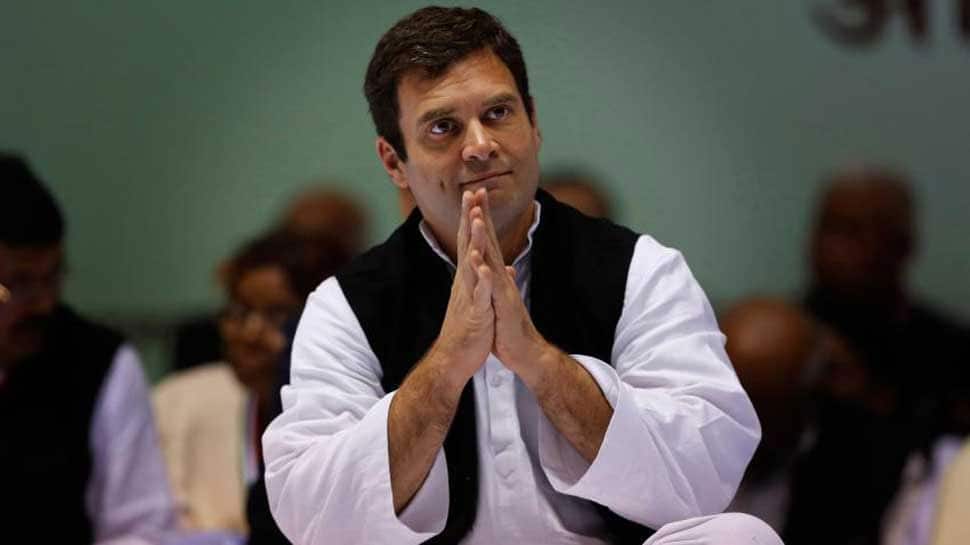 New Delhi: The Supreme Court on Thursday closed a contempt plea filed by Bhartiya Janata Party (BJP) MP Meenakshi Lekhi against Congress leader Rahul Gandhi for wrongly attributing to the apex court his "chowkidar chor hai" comment with a warning to exercise more caution in future. The apex court said that Rahul Gandhi "needs to be more careful in future" for attributing to the court his remarks.

The verdict in the contempt plea was delivered minutes after the Supreme Court dismissed review petitions seeking a probe into the Rafale fighter jets deal. Apart from these two verdicts, the SC bench, headed by Chief Justice of India (CJI) Ranjan Gogoi, also pronounced its decision on Sabarimala review petition and referred the matter to a larger bench.

Lekhi had accused Rahul Gandhi of misquoting the April 10, 2019, order of the Supreme Court. He allegedly said that the apex court had accepted that "chowkidar" (a reference to Prime Minister Modi), is a "chor" (thief).

Pursuant to this, the Supreme Court had issued a contempt notice against Rahul Gandhi. A bench headed by Chief Justice Ranjan Gogoi was categorical that he had to either offer a clear-cut apology or face criminal contempt.

Subsequently, the Congress leader tendered an unconditional apology to the top court and sought closure of the contempt proceedings against him.

During the course of proceedings, former Attorney General Mukul Rohatgi, who represented Lekhi, had argued that Gandhi's apology should be rejected and action must be taken against him.

"He (Gandhi) has only expressed regret. The law is clear in contempt cases that the line starts with an unconditional apology," he had submitted before the court.