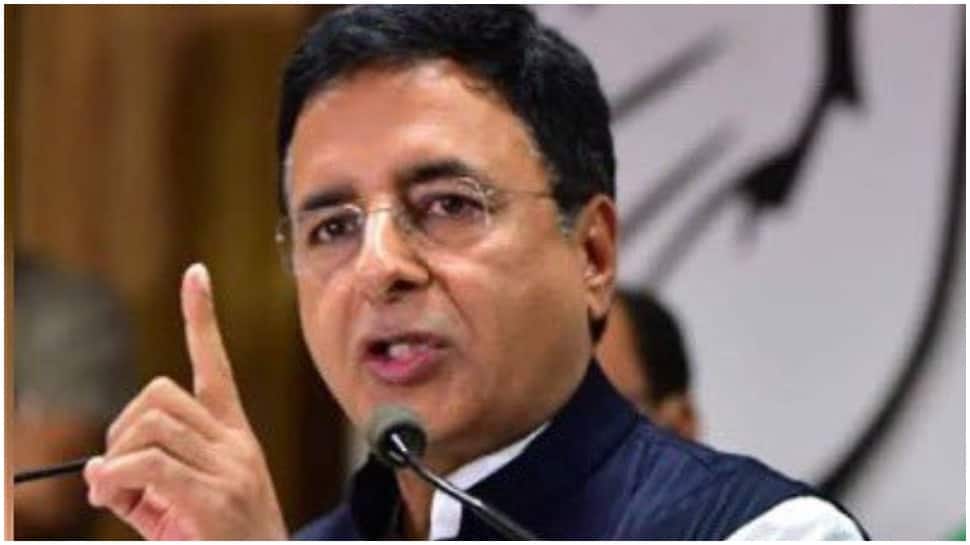 "Everything is a `Photo Op` for BJP. Shame on Health Minister, who made a visit to meet Former PM in AIIMS, a ugly `PR Stunt`"

The family members of the former Prime Minister has also objected to the photo, sources said.

Mandaviya on Thursday (October 14) morning had visited the All India Institute of Medical Sciences to meet and enquire about the health condition of former Prime Minister.

"Former Prime Minister Dr Manmohan Singh is improving now. He is on IVs to address the weakness," he said, adding that Manmohan Singh was not on ventilator support and his health condition was recovering gradually.

Manmohan Singh was admitted to the AIIMS on Wednesday (October 13) evening after he complained of fever and weakness. He is being treated by a team of doctors under the guidance of Dr Nitish Nayak.