It was earlier reported that Maulana Saad has gone into quarantine in an undisclosed place. 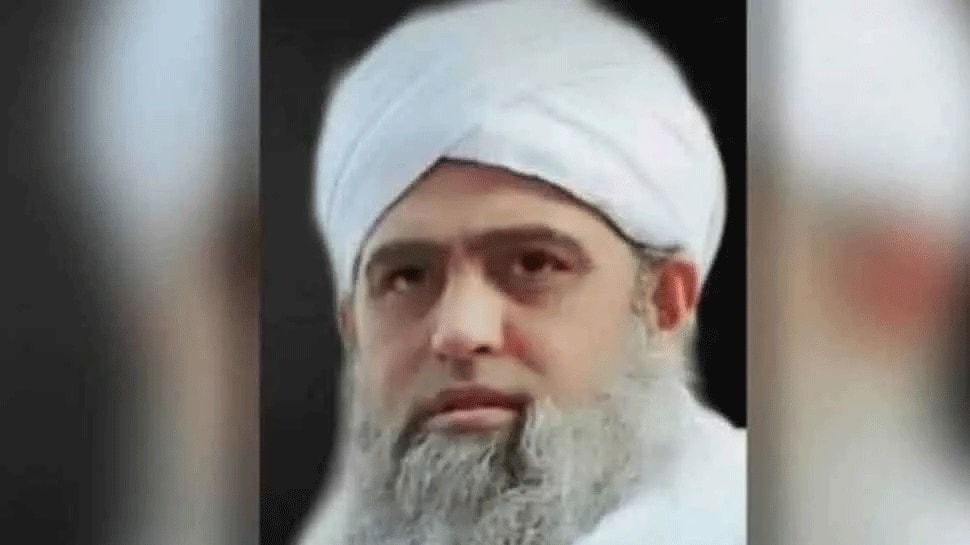 NEW DELHI: Maulana Saad Khandhlawi, the chief of religious Islamic outfit Tablighi Jamaat, which is being blamed for the sudden spurt in coronavirus infections in the country, is quarantined in his Zakir Nagar residence in the national capital, Delhi Police sources said on Wednesday (April 8, 2020).

It was earlier reported that Maulana Saad has gone into quarantine in an undisclosed place.

The Delhi Police’s Crime Branch has been conducting raids in search of him at several places in the national capital and in Uttar Pradesh since Sunday.

According to police sources, Crime Branch teams had conducted raids in Muzaffarnagar and Shamli districts of Uttar Pradesh with the help of the local police. Raids were also conducted in three of his residences in Delhi’s Zakir Nagar and Nizamuddin.

Maulana Saad had courted controversy for not paying heed to the advice of other Islamic clerics who had urged him to cancel the religious congregation Delhi’s Nizamuddin area between March 13 and March 15. Saad’s stubborn attitude coupled with the voluntary participation of over 3,000 Jamaatis has now endangered public health and safety.

Caught in the eye of a storm over sheltering more than 2,000 religious followers at Tablighi Jamat’s Delhi headquarters in Nizamuddin during the COVID-19 lockdown, Maulana Saad claims to have over 100 crore followers in nearly 200 countries.

Maulana Saad had released an audio recording, presumably shot in a studio, appealing to attendees to follow authorities and cooperate with the doctors. He further asked the Muslims to take the name of Allah and pray. “Instead of worrying about the disease, say the name of Allah,” he said.

He functions from the Nizamuddin mosque, which serves as a global Markaz (center) of Tablighi Jamaat.

Deemed as one of the most influential movements in the Muslim world, Tablighi Jamaat was established by Maulana Muhammed Ilyas Khandlawi, the great grandfather of Maulana Saad.

Tablighi Jamaat is an offshoot of the Deoband movement and aims at revival of the true Islam as perceived by the Prophet Mohammed.