Covid-19 FAQs: How worried should Indians be about the Omicron virus, and how to be safe - check

Will the Omicron bring about a third wave and how bad will it be for India? Doctors say not to panic but follow these measures. Read on. 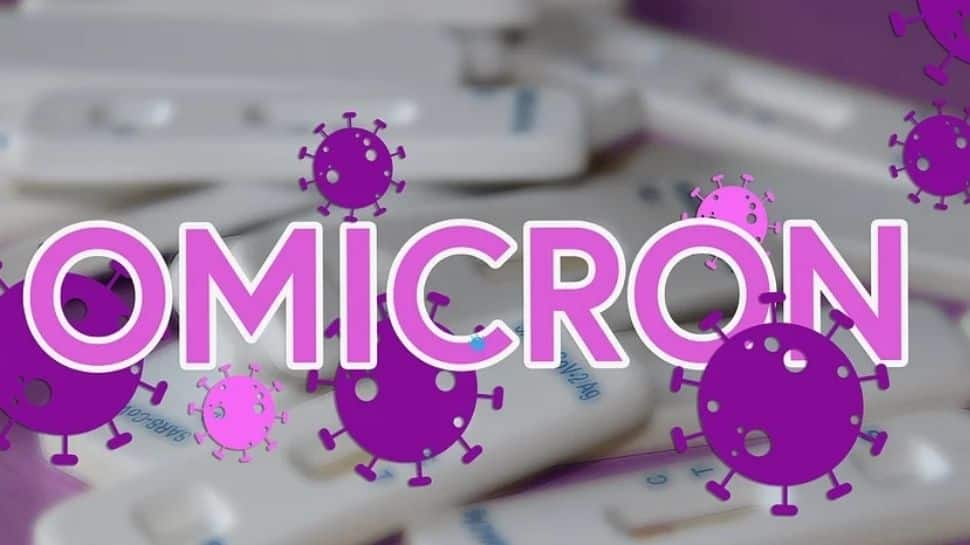 The Omicron virus have caused a flutter worldwide with countries around the globe reporting reporting this new variant, whose transmissibilty rate has left the scientists and medical health experts worried.

What is Omicron variant of Covid-19?

Dubbed as a variant of concern by the World Health Organization, B.1.1.529 or Omicron is a new variant of SARS-CoV-2. It was first reported in South Africa on November 24, 2021. What shocked the scientists initially were the large number of mutations, especially on the viral spike protein which is the key target of the immune response. It has been that the virus has spreading very fast, though so far it has largely led to milder symptoms.

The Union health ministry said recently that Omicrondoes not escape RT-PCR or rapid antigen test. RT-PCR is the most accepted and commonly used method of diagnosis for Covid-19 and the test helps detect specific genes in the virus, such as Spike (S), Enveloped (E) and Nucleocapsid (N), among others, to confirm
coronavirus. When it comes to Omicron, the S gene is heavily mutated. Dr Naveen Dang, director of Dr Dangs Lab, told news agency ANI that missing S-gene is one of the indicators for the detection of this variant.

How do we keep ourselves safe from Omicron?

As with other variants of the virus, maintaining Covid appropriate behaviour is very important. Wearing well-fitted triple layered mask with a surgical mask or N95 mask, following social distancing measures, washing/cleaning hands - are essential, say doctors. But vaccination remain the key. Doctors say people should junk vaccine hesitancy and get both shots as soon as possible. Doctors point out that vaccines are meant to curb the severity of the disease. But people should not get disiullusioned hearing of cases where vaccinated people have contracted the virus. Doctors point out that vaccines have shown proven benefits in cutting down disease's severity, hospitalisation and death.

A study, published in The Lancet, led by a team of researchers from University Hospital Southampton in the UK, showed that a booster dose of AstraZeneca, Pfizer, Novavax, Janssen, Moderna, and Curevac is safe and generates good immune response and has less side-effects. Reactions to all seven vaccines were similar, with fatigue, headache, and injection site pain most often reported. While India is yet to come up with a booster dose plan, doctors say people should not hesitate as and when the government allows the booster doses.

The World Health Organization (WHO) urged countries to boost healthcare capacity and vaccinate their people to fight a surge in COVID-19 cases driven by the Omicron variant, saying that travel curbs could buy time but alone were not the answer. Despite shutting its borders to travel from high-risk southern African countries, Australia became the latest country to report community transmission of the new variant, a day after it was found in five US states.

Omicron has gained a foothold in Asia, Africa, the Americas, the Middle East and Europe and has reached seven of the nine provinces of South Africa, where it was first identified. Many governments have tightened travel rules to keep the variant out. "Border controls can buy time but every country and every community must prepare for new surges in cases," Takeshi Kasai, the WHO`s western Pacific director, told a media briefing. "People should not only rely on border measures. What is most important is to prepare for these variants with potential high transmissibility. So far the information available suggests we don`t have to change our approach."