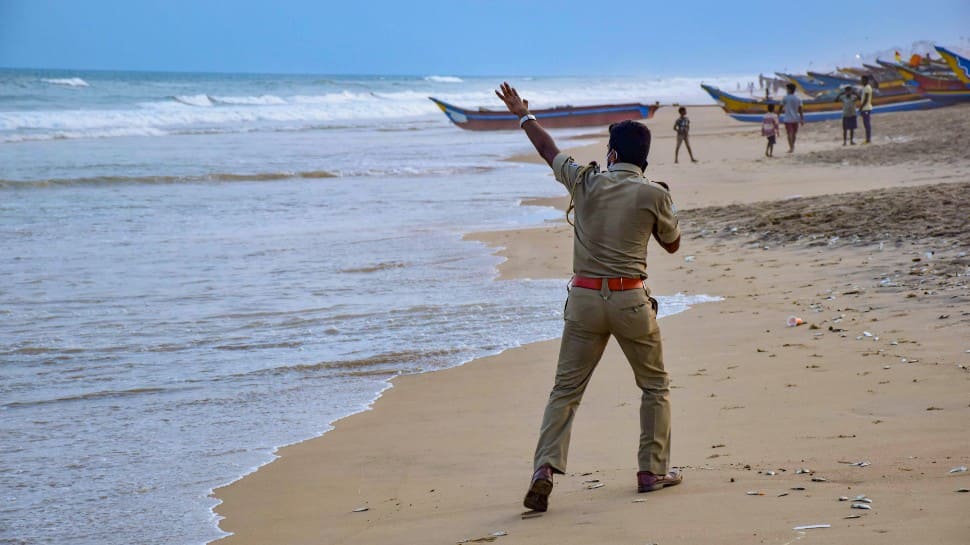 Mumbai: Exactly a week after the devastating Cyclone Tauktae struck Maharashtra, a total of 86 bodies have been recovered from the Arabian Sea, including 70 from the two vessels that sank near Bombay High Fields, an official said here on Sunday.

While there were 261 persons on board Papaa-305, 13 others were on board Varaprada, an anchor-handling vessel.

A total of 188 survivors - 186 from Papaa-305 and two from Varaprada -- were picked up at sea during the massive India Navy-led search and rescue (SAR) operations which lasted for seven days, the first half being in extreme weather conditions.

In the past week, 70 bodies were recovered from the Arabian Sea by the Indian Navy and Indian Coast Guard.

Besides, over the last couple of days, eight bodies have been recovered, after they were washed ashore on the Raigad coast of Maharashtra, while another eight were found from the Valsad coast in Gujarat.

"All 274 reported missing have been accounted for. Final confirmation, however, will be pending till the identification of all bodies are complete," the officials said.

The navy`s teams of expert divers and specialist ship INS Makar located the wreck of Papaa-305 late on Saturday, and a search is still on for tracing the wreckage of the tugboat.