DAC approves acquisition of equipment worth Rs 3000 crore, including BrahMos and ARVs

The DAC granted approval for procurement of indigenous BrahMos Missiles for two Indian Navy ships to be built in Russia. 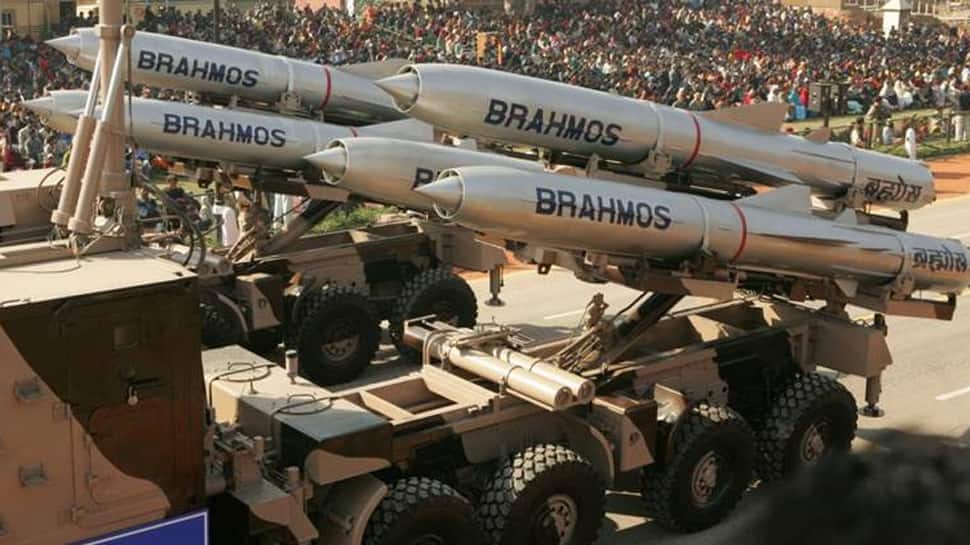 The DAC granted approval for procurement of indigenous BrahMos Missiles for two Indian Navy ships to be built in Russia. The indigenously designed BrahMos Missile is a tested and proven supersonic cruise missile and will form the primary weapon onboard these ships.

The DAC also approved the procurement of Armoured Recovery Vehicles (ARVs) for the Indian Army's main battle tank Arjun. These are Designed and Developed by Defence Research and Development Organisation (DRDO) and would be manufactured by BEML.

The DAC had earlier in September approved the purchase of equipment valued at over Rs 9,100 crore. These included the purchase of two Regiments of Akash Missile Systems under 'Buy (Indian)' category. The Missile to be procured is an upgraded version of the previously inducted Akash missiles and will include seeker technology, possess 360 degree coverage and will be of compact configuration with reduced signature. The upgraded Akash Weapon System is operationally critical equipment which will provide protection to vital assets.

The DAC also gave its approval for progressing Design and Development of Individual Under Water Breathing Apparatus (IUWBA) for T 90 Tanks. Developed by DRDO Lab DEBEL, the IUWBA is used by the crew of Tanks as a safety gear and is required by the Tank crew for emergency escape when negotiating water obstacles while deep fording.