Daughter of retired cop gangraped in moving car in Lucknow 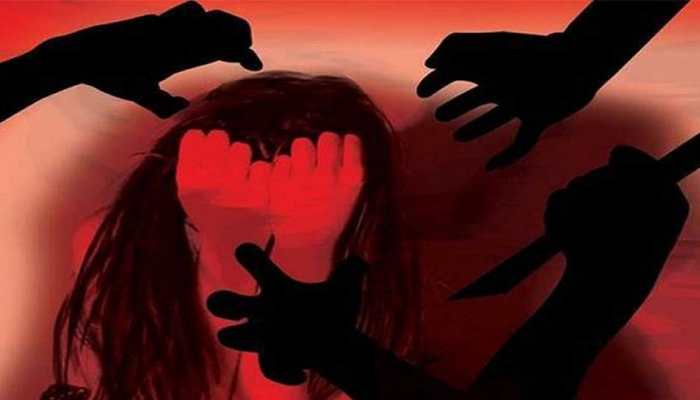 Four men allegedly gangraped a woman in a moving car in Lucknow's Shahid Path area and later dumped her in Telibagh road recently.

The woman, daughter of a retired cop, was sent for medical examination and a case has been registered against the accused.

The victim, who identified her alleged rapists as Babloo, Kashiram, JP Gupta and Harish, said that they took turns to rape her over an hour in the moving car.

The victim's father hails from Malihabad and he retired from the police department in 2013. The victim had allegedly given Rs 50,000 to Babloo and Kashiram to provide her with a job. However, after one year, when she failed to get a job, she asked for the money from them. On the pretext of returning her the money, they called her near Vibhuti Khand.

She also added that upon her arrival at the pre-decided location on Thursday evening, she saw Babloo in the car and when she moved towards him, the others pushed her inside the car.