The scheme is set to be launched between May and June this year with as many as 5000 flats. 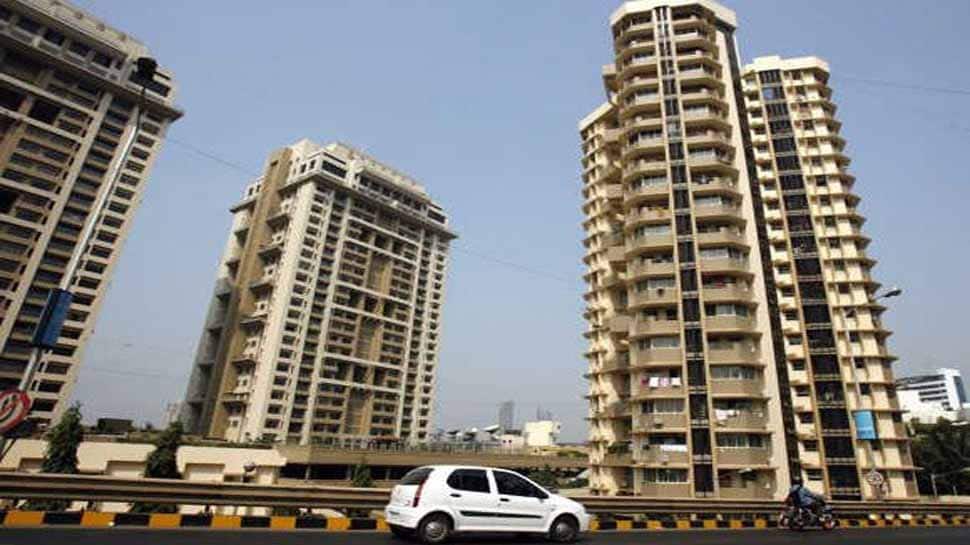 The Delhi Development Authority (DDA) is ready to launch its new housing scheme for the year 2020, it announced on Friday (February 14). This year, apart from the LIG and MIG category of flats, the DDA will launch pent houses and luxury apartments too.

The scheme is set to be launched between May and June this year with as many as 5000 flats. With this scheme the DDA could compete with private builders, something that has not happened in the 63-year history of the housing board.

The housing scheme of 2020 will include luxury flats, pent houses, super HIG, HIG segment flats. Apart from flats in Narela, Rohini and Jasola, all eyes will be on the flats built in Dwarka this year.

The cost of pent house could be upto Rs 3 crores, which is touted to be the most expensive flat. Last year's HIG flats in Vasant Kunj were valued at Rs 1.7 crores.

Tarun Kapoor, Vice-Chairman of DDA said, "Under the DDA scheme, the construction of flats in Dwarka Sector 19B is almost complete. Apart from Dwarka, flats in Narela, Rohini and Jasola will be a part of the scheme. These include around 1100 luxury flats, 14 pent houses, 170 super-HIG flats and around 930 HIG flats all housed in 11 residential towers. Seven towers will have pent houses, two in each tower."

The biggest attraction for this DDA scheme is the pent houses. The two-level high pent house will have a terrace garden and four bedrooms with attached bathrooms.

The super-HIG flats will feature three bathrooms with attached bathrooms. There will also be a servant quarter.

These buildings will follow the green building concept. These will also feature solar heating, organic waste disposal and will consume less power.

Though previous DDA schemes have not received very good response. In 2019, DDA had launched a scheme of about 18000 flats, a large number of buyers in the Narela area, had returned/surrendered their flat sto the DDA. As per DDA, the main reason for this was the lack of proper transport and infrastructure arrangements in the area.

According to DDA, the housing board is ready to spend heavily on advertising and branding to make this scheme a success. Also, taking a cue from the previous housing scheme, this year's scheme will provide more facilities like parking.

The DDA aims to have 60,000 flats in Delhi by the next 4 to 5 years so that a large number of people can have a house of their own.