Naidu, who is also the Chairman of Rajya Sabha, called for steps to be taken to restore normalcy and implementing developmental and welfare agenda in the valley at the earliest. 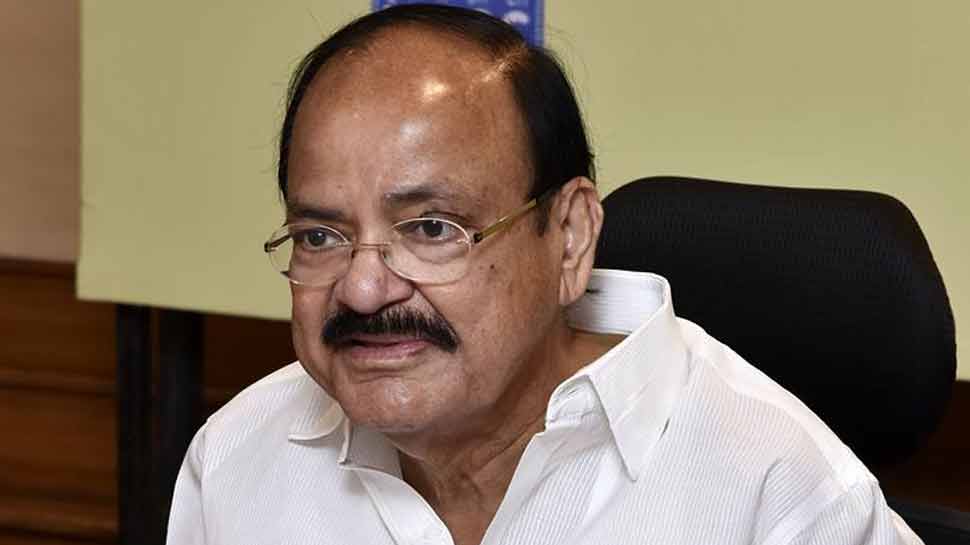 Chennai: Backing the Centre's decision of scrapping Article 370 which granted special status to Jammu and Kashmir, Vice President Venkaiah Naidu on Sunday said the move was in the interest of the nation, and should not be treated as a political issue.

Speaking on the occasion of the launch of a book titled `Listening, Learning and Leading' documenting his tenure as the Vice President, Naidu said that Kashmir was an integral part of India, and whatever problems are there, people of the nation should stand by their fellow citizens of the valley.

Naidu, who is also the Chairman of Rajya Sabha, called for steps to be taken to restore normalcy and implementing developmental and welfare agenda in the valley at the earliest.

He said that now that the bill was passed, he could say that abrogation of Article 370 was the need of the hour. Calling the decision a good thing, Naidu reiterated, "We must always remember the history, analyse what happened, what not happened and then move forward. Abrogation of  Article 370 is in the interest of the nation, its future, security, and safety."

The book, on the Vice President's two-year in office, was released by Union Home Minister Amit Shah at an event held in Tamil Nadu's Chennai on Sunday.

During the event, Naidu had also said, "I can say as the Vice President that we should all think in terms of national interest rather than any party's interest. Article370 should not be treated as a political issue, it should be treated as a national issue."