The decision to this effect was taken during the Defence Acquisition Council meeting. 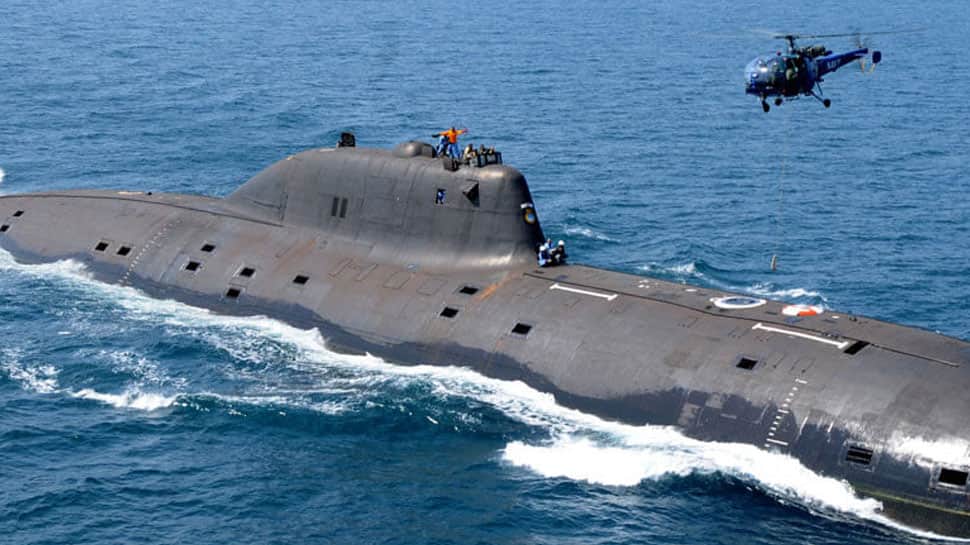 NEW DELHI: In a significant decision, the Ministry of Defence (MoD) on Thursday cleared a proposal to indigenously build six submarines – in a move which is likely to further strengthen the country's defence apparatus.

According to news agency ANI, the project is likely to cost Rs 40,00o crore to the state exchequer.

The go-ahead to the project was given during a meeting of the Defence Acquisition Council (DAC), which is Defence Ministry's highest decision-making body on defence procurement.

The project will be implemented under the strategic partnership model which provides for roping in private firm to build select military platforms in India in partnership with foreign defence manufacturers, news agency PTI quoted government officials as saying.

During the DAC meeting, the MoD also cleared a proposal to acquire 5,000 Milan 2T anti-tank guided missiles for the Army.

The development comes in the wake of reports that the Defence Ministry is mulling a proposal for acquiring heavyweight torpedoes for the nuclear submarine INS Arihant.

It was also reported that the MoD was deliberating on building six Scorpene-class submarines for the Navy.

"A high-level meeting of the Defence Ministry is expected to discuss the proposal to acquire heavy-weight torpedoes for the INS Arihant nuclear submarine and the submarines of the Kalvari-class of the Indian Navy. The Kalvari class are originally the Scorpene submarines of France built in India at the Mazagon Dockyards Limited (MDL)," sources in the Navy had told ANI.

The Defence Ministry is also likely to take a call on the tender to be issued by the Navy for the heavyweight torpedos and also on the number to be acquired.

The Navy had issued a Request for Information more than a year ago and has been in discussion on the formalities with the vendors and the Defence Ministry's acquisition wing.

The DRDO is also developing a heavyweight torpedo as the next version of its light torpedoes for submarines and surface ships.

The proposal for acquisition of the torpedoes has been going on for more than 10 years now as an earlier proposal to acquire it from an Italian firm WASS was scrapped due to its alleged links with the scam-tainted AgustaWestland and Finmeccanica group of companies allegedly involved in the chopper scam.

The heavyweight torpedoes are the main weapons of any submarine operating under-water against both enemy submarines and surface warships.

At the moment, the Kalvari class and the INS Arihant are relying on the old torpedoes in the naval inventory for operations.

INS Arihant is the first indigenously-built and developed nuclear submarine of the Indian Navy, and the vessel completed its maiden operational deployment in the Indian Ocean Region a few months ago.

The strategic submarines are operated by the Strategic Forces Command (SFC) and as per plans, the Navy will have a fleet of at least five nuclear submarines which can carry long-range ballistic missiles.

The Navy has already inducted one of the Kalvari class boats and is expected to induct the remaining five in the next four years.

No power in the world can stop construction of Ram temple: Giriraj Singh