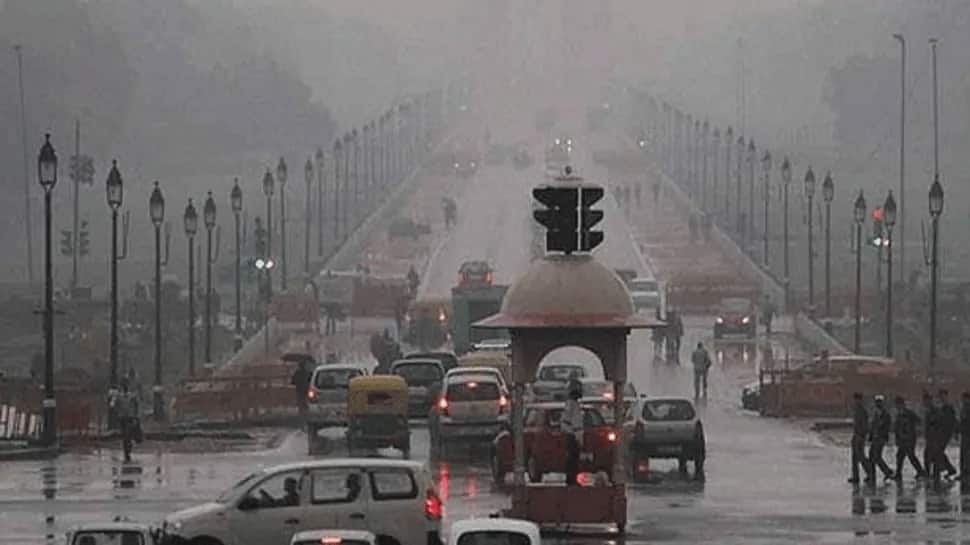 New Delhi: Some parts of Delhi, Haryana and Uttar Pradesh are likely to witness rains in the next two hours, said India Meteorological Department (IMD) on Saturday.

"Thunderstorm with rain would continue to occur over and adjoining areas of few places of North, North-East Delhi, Panipat, Karnal, Kaithal, Gannaur, Sonipat, Shamli, Muzaffarnagar, Meerut, Bijnor, Hapur, Moradabad and Ghaziabad during the next two hours," the MeT department tweeted in the morning.