"The IO has further admitted that neither any statement of any eye witness nor any other evidence, including medical or scientific could be collected so far to confirm as to whether the victim child was raped or not," the court noted. 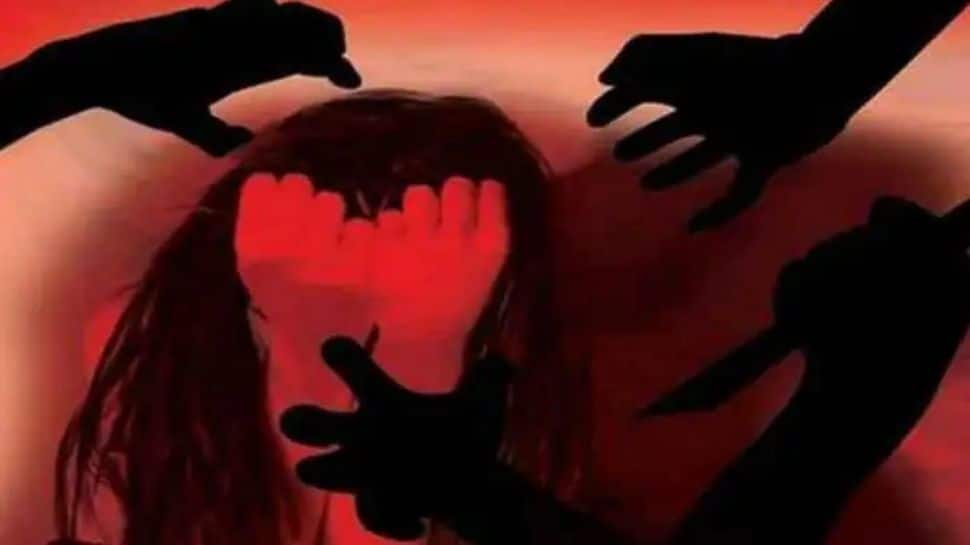 New Delhi: Delhi Police has told a court here that no evidence could be collected so far to confirm whether the nine-year-old girl was raped before allegedly being killed near Delhi Cantonment in south-west Delhi earlier this month.

The investigating officer (IO) of the case told the court that the disclosure statements of the four accused have revealed that two of them -- Radhey Shyam, the 55-year-old priest of the crematorium, and its employee Kuldeep Singh -- had raped and killed the minor victim.

The remaining accused persons -- Salim Ahmad and Laxmi Narayan, both employees at the crematorium -- had helped them in trying to cremate the deceased minor, the IO told the court.

Disclosure statements of the accused persons before police, unless supported by other evidence, is not admissible under law.

Special Judge Ashutosh Kumar, meanwhile, awarded Rs 2.5 (rpt) 2.5 lakh as "interim relief" to the mother of the child for the loss of her daughter's life.

The court, however, did not grant further interim relief on the additional ground of the alleged rape of the victim, in view of the submissions of the IO and "in view of the fact that the investigating agency itself is not sure as to whether the victim was raped or not, the interim compensation qua the same is not allowed at this stage."

The judge granted the liberty to the parties concerned to move a fresh application regarding compensation for rape, in case the investigating agency collects further material or comes to the conclusion that the victim child was raped.

A per the government scheme, the maximum compensation awardable in case of loss of life is Rs 10 lakh. The court granted 25 per cent of the compensation amount as interim relief.

The court, meanwhile, sent the four accused, who were all known to the girl's mother, to 14-day judicial custody.

According to the FIR, the minor girl was raped, murdered and then cremated without her parents' consent.

The case was recently transferred to the crime branch of Delhi Police.

Delhi Police registered a case against the four accused on the basis of the statement of the minor's mother, who alleged that her daughter was raped, murdered and cremated without family's consent on August 1.

The accused have been booked under Sections 302 (murder), 376 (rape) and 506 (criminal intimidation) of the Indian Penal Code, along with the relevant sections of the Protection of Children from Sexual Offences (POCSO) Act and the SC/ST Act.