The social survey was conducted on the grassroots level by the DCW through its Mahila Panchayat network. 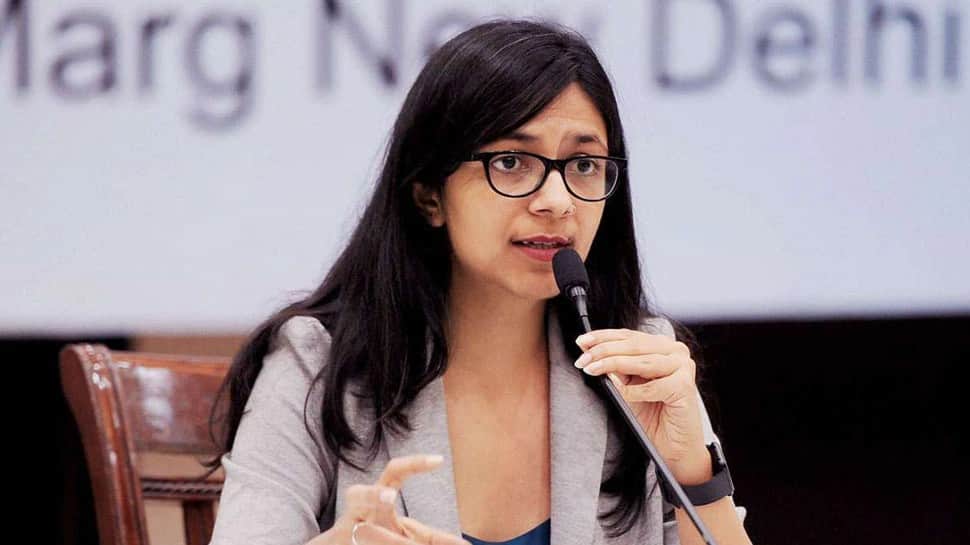 New Delhi: The Delhi Commission for Women (DCW) has identified 791 women who were widowed due to the COVID-19 pandemic, and it has submitted a report to the city government to ensure their rehabilitation.

The social survey was conducted on the grassroots level by the DCW through its Mahila Panchayat network.

The Delhi government has rolled out the "Mukhyamantri Covid-19 Pariwar Aarthik Sahayata Yojana" under which an ex-gratia of Rs 50,000 will be provided to those who have lost a family member to coronavirus.

The scheme also provides for an additional Rs 2,500 pension per month if the deceased were the sole breadwinner.

The social survey conducted by the DCW will increase the access of the identified women to the benefits of this scheme.

The Commission is still identifying other women who were widowed during the Covid pandemic and will submit additional lists to the government, it added.

Out of the 791 women, 721 are housewives, while the rest work as domestic workers, labourers, small business owners and private and government employees.

Nearly 28.57 per cent of the women have no source of income while almost 60 per cent women have a monthly income of less than Rs 15,000, it found.

The commission said the scheme by the Delhi Government will come in very useful for the rehabilitation of these women and the benefits must reach them.

DCW Chief Swati Maliwal said, "We got our Mahila Panchayat teams to go door-to-door to identify women who got widowed and were able to identify 791 such women. We are sending a detailed social survey report to the government so that the benefits of the scheme can be passed on to these women. Also, these women should be vaccinated on priority."