On October 15, 2018, the CBI registered an FIR against Asthana for allegedly accepting a bribe from an accused probed by him in return for ensuring relief and was given clean chit in the case. 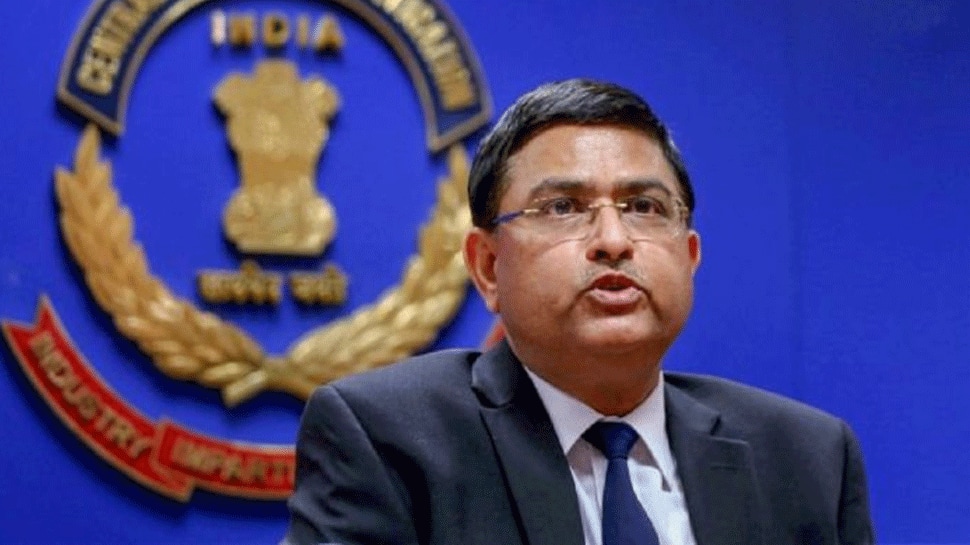 NEW DELHI: In a big relief to former special Central Bureau of Investigation (CBI) director Rakesh Asthana, a Delhi court on Saturday (March 7, 2020) accepted the chargesheet filed by the central probe agency in connection with a bribery case in which it had given a clean chit to him.

"There is no sufficient ground to proceed against Rakesh Asthana and DSP Devender Kumar. We will see if anything comes in the future investigation being conducted by the CBI," Special CBI Judge Sanjeev Agarwal said in the order.

Both Asthana and Kumar, who were arrested in 2018 and later released on bail, were named in column 12 of the chargesheet since "there was not enough evidence to make them an accused".

The CBI in its chargesheet, which was filed on February 11, had only named "middleman" Manoj Prasad as accused.

The court, while hearing the case, took cognizance of the CBI chargesheet and observed that there are "sufficient grounds to proceed against accused Manoj, his brother Someshwar Prasad and father-in-law Sunil Mittal."

The court also summoned both Someshwar Prasad and Mittal and asked them to appear on April 13.

The court took cognizance of the offences under Section 120B (criminal conspiracy) read with 420 (cheating), 385 (extortion) of the Indian Penal Code (IPC) and Section 7 (expecting to be a public servant) and 8 (taking gratification) of the Prevention of Corruption Act.

On October 15, 2018, the CBI registered an FIR against Asthana for allegedly accepting a bribe from an accused probed by him in return for ensuring relief and was given clean chit in the case.

The complaint was filed by Hyderabad-based businessman Satish Babu Sana who was being probed by Asthana as part of a probe into money laundering by meat exporter, Moin Qureshi.

52 test labs, including two in Delhi, commissioned for Coronavirus in India