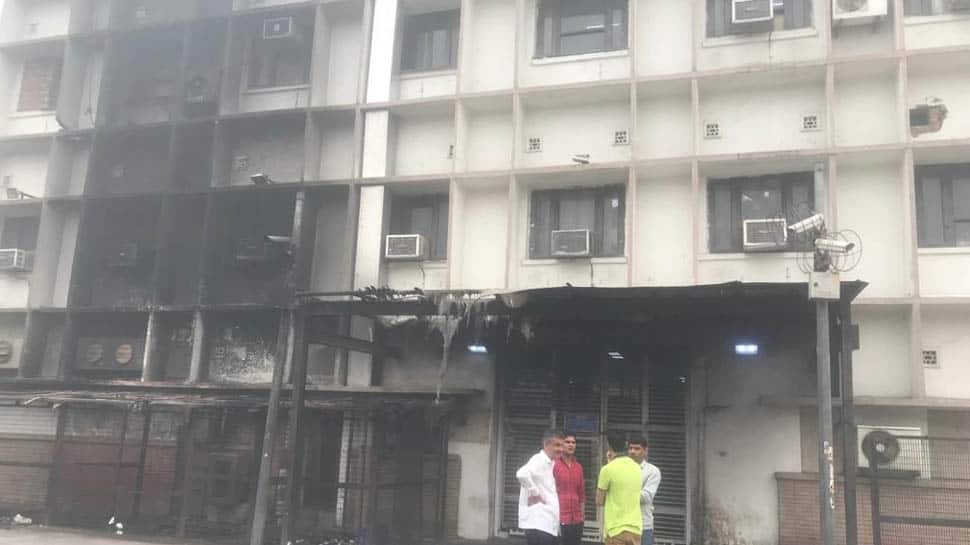 The chief justice took the step after holding closed door meeting with Commissioner of police Delhi, judges of the administrative committee and District judge Tis Hazari court. It is learnt that additional solicitor general, standing counsel Delhi government, Delhi Bar council president and others will be present in the court for the hearing. Additional Sessions Judge Pinki also inspected the incident spot on Sunday.

A special investigation team (SIT) has also been formed by the police to probe the incident in which 20 policemen and eight lawyers were injured on Sunday. According to police, the lawyers also destroyed twelve motorcycles, one Gypsy van and eight jail vans and they also set some vehicles on fire. The lawyers, however, claimed that police opened fire on them and four of their colleagues got injured due to police's action.

The Bar Council of Delhi (BCI) on Sunday also announced a grant Rs 2 lakh each of the two lawyers who are currently undergoing treatment in ICU and Rs 50,000 will be given to the lawyers who got injured. The BCI has also requested the Delhi High Court Bar Association to support the protest by abstaining from work on Monday. The BCI also urged the Chief Justice to order an immediate judicial inquiry into the incident and to register an FIR against the delinquent police official for their criminal acts.

Meanwhile, a complete strike has been called in Tis Hazari and all district courts on Monday (November 4) to protest against the firing by police on the lawyers.