Delhi Metro update: Services on Pink line to be affected from July 12-15 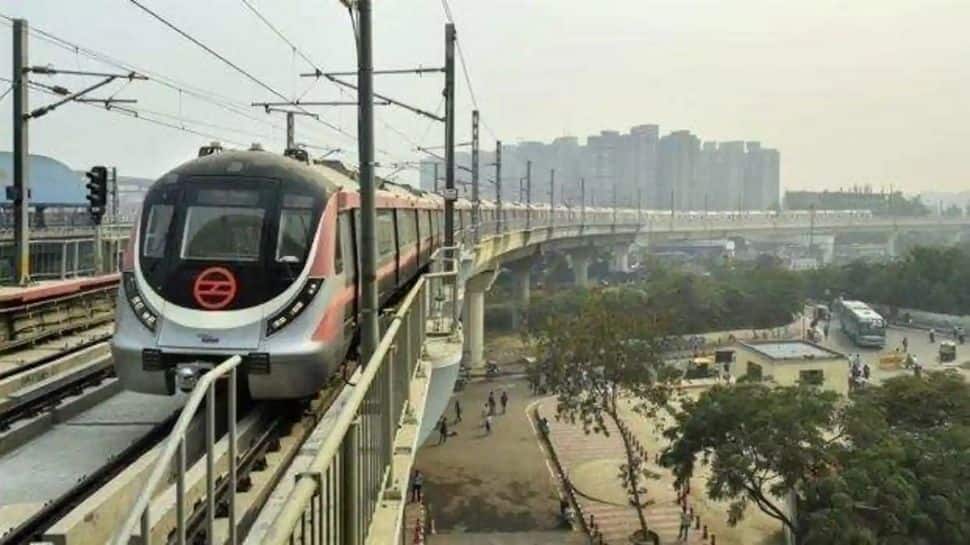 New Delhi: The Delhi Metro Rail Corporation (DMRC) in a statement issued on Saturday (July 10, 2021) said that the metro services on the Pink Line will be curtailed from July 12-15 on account of interlinking work of overhead equipment (OHE) on its yet to be opened section between Mayur Vihar Pocket-1 and Trilokpuri Sanjay Lake stations.

DMRC also added that train services during these days on the Pink Line will continue to run as usual from Majlis Park to Mayur Vihar Phase-I section and from IP Extension to Maujpur/Shiv Vihar section.

"First and last train timings from the modified terminal stations for this period (i.e. Mayur Vihar Phase-I and IP Extension) will remain unchanged during this period," it said.

Meanwhile, announcements are also being made at the stations and inside the metros on the Pink Line regarding the same. At last, the DMRC’s statement stated that the normal train services on the corridor will be resumed as per the present practice from July 16 onwards.

The Pink Line was opened in multiple phases in 2018. And, all station on the line have been opened. The Pink Line spans 38 stations.

This corridor will further be extended from Majlis Park to Maujpur in Phase-IV, making it the longest single metro corridor in India at approximately 70 km. After completion of the Phase-IV, the Pink Line will also become the only Ring Corridor of Metro in the country, the DMRC had earlier said.

Planning to vaccinate 100 per cent population of Dharavi in next 2-3 months: Shiv Sena MP