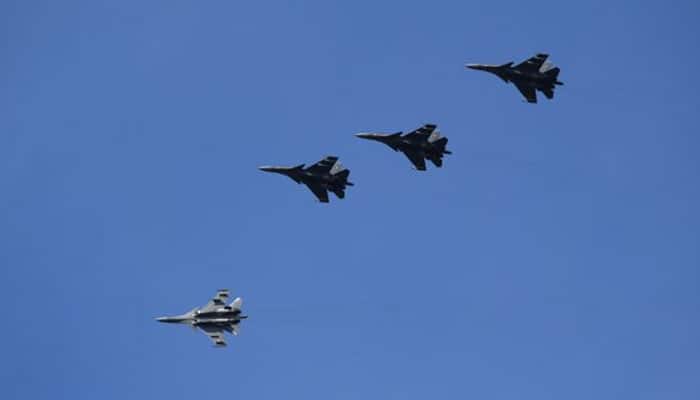 As FIR has been filed under relevant sections of Officials Secrets Act. The officer faces up to seven years in jail.

The 51-year-old IAF officer reportedly shared the classified information with a Pakistani agent, who was pretending to be a woman, on WhatsApp.

The ISI agent befriended Marwah on Facebook a couple of months ago and the two started chatting regularly on WhatsApp, at times exchanging intimate messages.

The officer was arrested after he walked in with a cellphone, which is barred inside the Air Force headquarters.

Sources in the intelligence agencies earlier told Zee Media that ISI is getting increasingly worried about the growing casualties of its officers and jawans. It is finding it extremely difficult to execute its anti-India agenda in the wake of a deadly response from the Indian security forces.