Asif told the police that former JNU student Umar Khalid asked him to hold road blockade during the visit of US President Donald Trump to India in February this year. 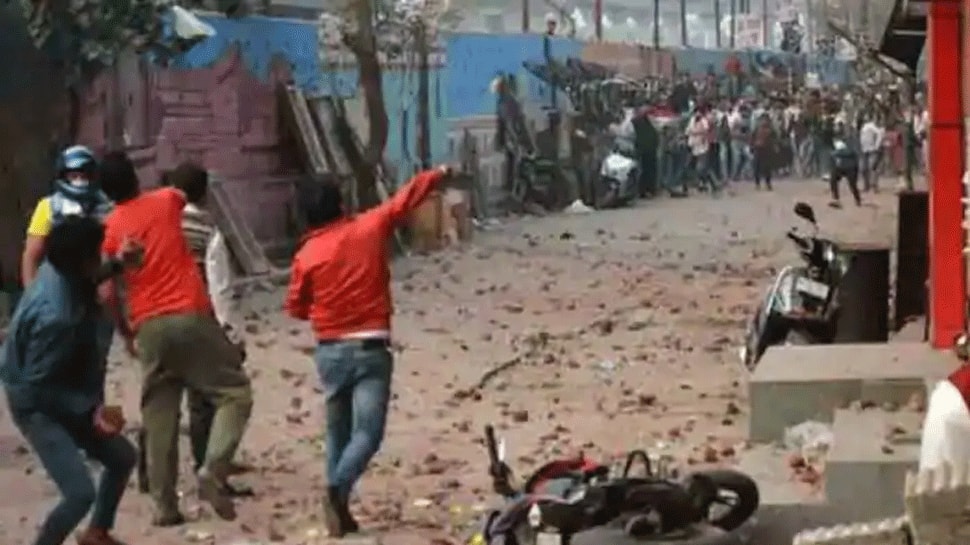 NEW DELHI: Jamia students Asif Iqbal Tanha, who was arrested by Delhi Police in May this year in connection with anti-Citizenship Amendment Act (CAA) violence at Jamia Nagar in the national capital in December 2019, has reportedly made some shocking revelations during interrogation.

From what Asif Iqbal told during interrogation to the Special Cell of the Delhi Police, it seems that the Delhi riot was completely a premeditated conspiracy. Its entire script had already been written, which was carried out under the cover of the democratic opposition.

The accused told police that when the CAA Bill was passed by Parliament, he found them as anti-Muslim. To oppose the Bill, he joined the students of Jamia University. Asif Iqbal is a third-year student of BA in Persian language and is also a member of the 2014 Student Islamist Organization (SIO). He is currently in judicial custody in a case related to communal violence during protests against CAA in northeast Delhi in February.

He revealed that on December 12, he along with 2,500-3,000 people lead a candle march at Gate No 7 of Jamia University. A day later, on December 13, Sharjeel Imam gave a provocative speech calling for 'chakka jam' (road blockade). Asif confesses to instigating people to start riots over CAA in Delhi.

He said that many organisations supported them when they took out 'Gandhi Peace' march from Jamia Nagar to Parliament. He said the march was called 'Gandhi Peace' so it appears acceptable to everyone.

He said that Jamia Coordination Committee (JCC) was formed after the violence in Jamia that included members associated with organizations like AISA, JSF, SIO, MSF, CYSS, CFI and NSUI.

Making key disclosures on the funding, he said that AAJMI was also with JCC in this movement. "Funding to the movement was received from AAJMI and PFI," Asif told police.

He also claimed that former JNU student Umar Khalid asked him to hold 'Chakka Jam' during the visit of US President Donald Trump to India in February this year. Asif said that he along with Miran Haider, a PhD student of Jamia Millia Islamia, and Jamia coordination committee media coordinator Safoora Zargar took part in anti-CAA protests and blocked roads.

Communal clashes broke out in northeast Delhi on February 24 after violence between citizenship law supporters and protesters spiralled out of control, leaving at least 53 people dead and around 200 injured.